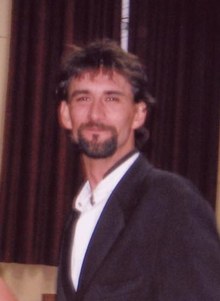 After a nine-week trial, a jury in the Dunedin District Court has found Steven Boskell, Robert Cummings and brothers Ryan and Jacob Geary-Smart guilty of murdering Mr McFarlane in September 2013.

Stephanie Rose McCormack was found guilty of being an accessory after the fact.

The police said they are pleased for the family and friends of Mr McFarlane that the guilty verdicts would allow them to move towards some closure.

Detective Senior Sergeant John Ferguson said because of its complex nature the case required a significant amount of investigative work by the police.