The clinical director of mental health at Counties Manukau District Health Board (DHB) says if his team had listened to the family of a schizophrenic man, they may have been able to prevent him killing his friend. 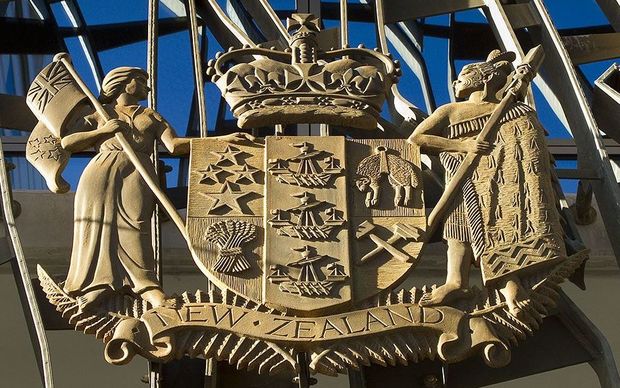 Peter Watson said the DHB wanted to publicly apologise to the families of Byron Armstrong and Henry Pan.

"This is an unfathomably difficult time for the families and we sincerely extend our sympathies to the families, understanding that they really tried hard to ensure their son got the treatment he needed," Dr Watson says.

"Our view is we could've done better and we apologise to them for that and are really sorry for what has happened."

Byron Armstrong was found not guilty of murder by reason of insanity when he appeared at the Auckland High Court on Wednesday.

The court was told how Mr Armstrong had been obsessed with computer games and believed that his friend was a demon. In February last year, he drove to Henry Pan's home and smashed a window to get inside before repeatedly stabbing him.

Before the killing, Mr Armstrong had been behaving strangely. He killed his tropical fish and smashed his crystal collection.

His family raised concerns with the North Island DHB, where he was getting care for his schizophrenia.

Dr Watson said his team could have listened better. "We didn't listen to them well enough to hear their concerns and act on those. If we had, then maybe the outcome could've been different."

The DHB made extensive changes after internal and external reports were carried out. Dr Watson said they included training for staff on how to involve families in the care of patients, and mental health workers were now going into the community and seeing people in their homes.

Dr Watson said the case had taught his unit a salient and powerful lesson. He said there was a tension between an individual's privacy and involving family, but mental health workers needed to work through those issues.

Dr Watson said an invitation had been made to the Armstrong family to meet, discuss the case and talk about changes made since their son was in care.

The Armstrong family have not yet chosen to do this.

Sensible Sentencing Trust spokesperson Graeme Moyle, whose brother was killed by a mentally ill acquaintance in 2007, said the apology rings hollow because he has heard it before and nothing has changed.

Mr Armstrong's lawyer said he was on the wrong medication when he committed the crime.

Ron Mansfield said after the crime when Mr Armstrong was admitted to the Mason Clinic they discovered he was on the wrong medication.

He said though assessments could be complicated and difficult for mental health workers, it was possible that if they had acted more on the concerns of Mr Armstrong's family, the problem could have been resolved earlier.