A man accused of organising the importation of cocaine which cost the life of his mother-in-law has been found not guilty by a jury.

Peter Leaitua was on trial at the High Court in Auckland charged with importing $200,000 worth of the drug in his mother-in-law's stomach in September 2011.

Sorlinda Vega died hours after arriving in Auckland from Argentina, after several of the packets burst inside her.

The jury this morning returned a unanimous verdict after a day-and-a-half of deliberating.

It was Mr Leaitua's second trial on the matter; the first could not reach a verdict.

Outside court, Mr Leaitua said he just wanted to move on and raise his two sons.

"I'm just so overwhelmed. It's been a long journey - it's been three years that I've been on restrictions and haven't been able to move on in my life," he said.

"I just want to go forward in a positive manner."

Mr Leaitua said both trials had been hard on him and his family.

His lawyer, Chris Wilkinson-Smith, said Mr Leaitua and his family could look to the future.

"They came back to New Zealand three years ago to start a new life and things took a tragic turn, and then he was accused of being involved in it," Mr Wilkinson-Smith said.

"Everything's been on hold so it's going to be a much better Christmas for him now." 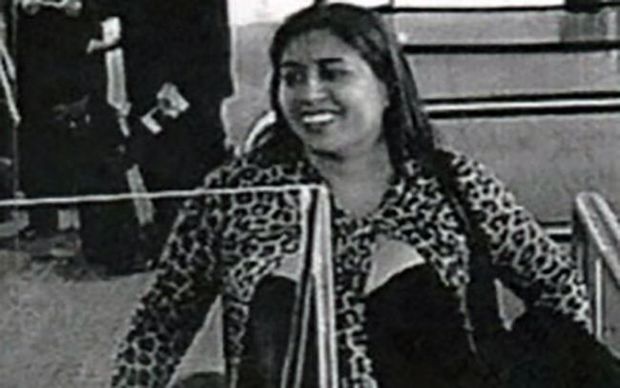 Sorlinda Vega died after several packets of cocaine burst inside her. Photo: SUPPLIED