Chinese infant formula marketers are turning to Europe as their preferred source of product. 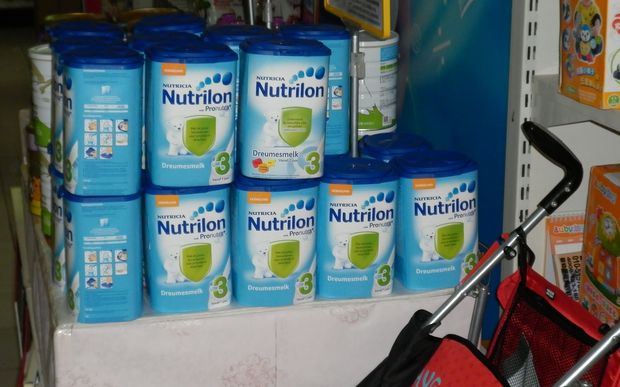 The main impact in New Zealand has been on small scale formula exporters who have been squeezed out of the Chinese market.

A recent Reuters report says the proportion of infant formula imports from New Zealand halved to 9 percent in the first nine months of this year compared to the same period in 2012.

"I think it's true that in terms of branded product, New Zealand has been losing market share and that's because we were mainly supplying little brands.

"There were probably a hundred or more of these brands and they had no real expertise behind them, there were no nutritionists or dieticians there to give advice, and they're the ones that have been squeezed out of the market.

"So yes, the Chinese probably are preferring European brands and American brands, but remember this is for the branded infant formula and the same rules aren't necessarily applying for ingredients."

Fonterra meanwhile says it's been working hard to rebuild its reputation since last year's contamination alert. It says its exports to China have increased and it is seeing strong growth in dairy products across the board.

But it has only been selling its own brand of infant formula in China for about a year and that is still on a small scale.