The former employer of a New Zealander arrested in China allegedly trying to smuggle 75 kilograms of methamphetamine out of the country says he is devastated by the news. 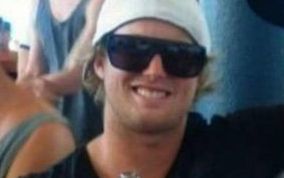 Peter Gardiner, 25, and his Australian girlfriend Kalynda Davis, 22, were reportedly arrested at Guangzhou airport four weeks ago, bound for Sydney where the couple live.

The penalty in China for smuggling more than 50 kilograms of methamphetamine is death by firing squad.

Mr Gardiner's former employer, Michael Kulakovski, said Mr Gardiner worked for him for six years and he thought of him as a son. 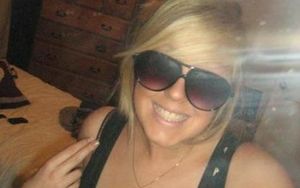 He was surprised by the arrest and said Mr Gardiner was a hard worker who would go out of his way to help someone.

The New Zealand Consul-General has visited Mr Gardiner in the Guangzhou detention centre to check on his well-being and said he had legal representation.

A statement said the Ministry of Foreign Affairs could not comment on the ongoing investigation or interfere in the judicial proceedings of another country.

It said family of the pair did not wish to speak to the media and had asked that their privacy be respected.

Amnesty International told Radio New Zealand it was worried that the huge demand for human organs in China was creating more demand for criminal executions.

He said the organs of executed people were often harvested.