A leading New Zealand scientist will be honoured at a symposium on disease control in Chicago tomorrow. 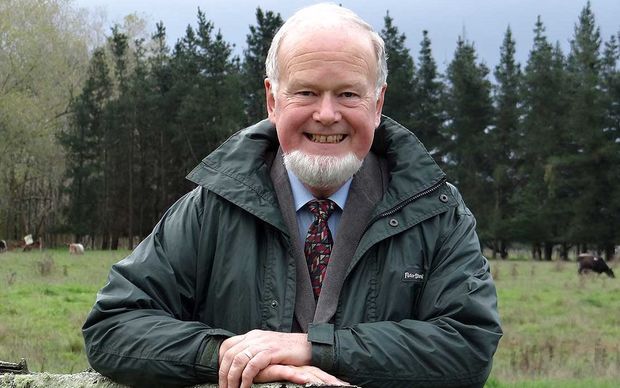 Roger Morris, a Massey University Professor Emeritus, is the first non-American to be at the centre of the Schwabe Symposium, which will focus on his work preventing the spread of diseases such as mad cow and bird flu.

He will give the keynote address, and his former students and colleagues will also speak.

Professor Morris cites his work on bovine turberculosis as a career highlight.

Professor Morris said he was turning his sights to eradicating the Ebola virus, which has killed nearly 7000 people in West Africa this year.