Police investigating the death of Lower Hutt man, Matthew Stevens, are appealing for help from the public to find his missing shoe. 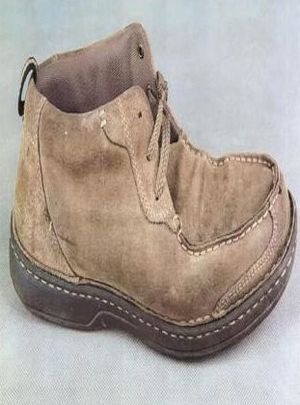 Police are appealing for help from the public to find Matthew Stevens' missing shoe. Photo: Supplied

Mr Stevens' body was discovered on Paekakariki Hill Road last Friday in shrub, six hours after his abandoned car was found. He had been beaten and stabbed.

Detective Senior Sergeant Mike Sears said after an examination of that scene and a forensic examination of a house in Lower Hutt they had not located the missing left brown leather shoe.

He said early forensic results had confirmed the Oxford Street address was connected to Mr Stevens' death, but was unable to go into details.

Police said anyone who had seen a discarded shoe should leave it where it was and contact the investigation team.

Anyone with any information should contact the Operation Vintage investigation team on 04 381 2000, or information could be provided anonymously via Crimestoppers on 0800 555 111.