Police are investigating the theft of a medal awarded to a Maori chief by Queen Victoria and housed at the Masteron Museum, Aratoi.

Senior Sergeant Jymahl Glassey said on 26 November, a man walked into the museum, opened a cabinet by unscrewing it, took the medal and left.

Police have today released CCTV images of the suspect and hope the public could help identify him.

Mr Glassey said while the medal was of little monetary value, it did carry meaning for others.

"It's very important to the people at the museum. Obviously it was awarded to someone for something done for their country, and therefore it should be returned and shouldn't be an item that should be on a list for stealing."

Mr Glassey said he had no information to suggest that the medal was stolen to order, but it does appear the man entered the premises just to steal this item. 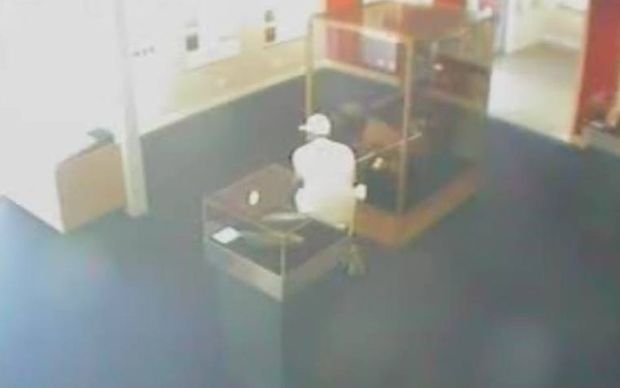 Police said the man opened the cabinet by unscrewing it. Photo: NZ POLICE