Management at NZCU Baywide deliberately stole a Facebook photo from a former employee in an act of malice which had no commercial objective, a former senior staffer says. 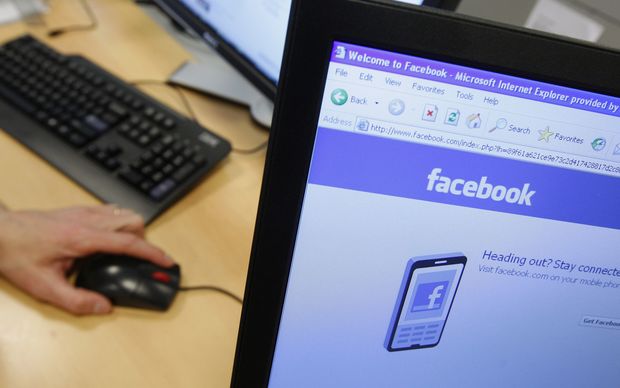 The Human Rights Review Tribunal is hearing accusations that the credit union stole a picture of a cake iced with swear words about the company from a former employee's Facebook page and shared it with recruitment agencies in an effort to destroy her career.

Karen Hammond is alleging breach of privacy at the hearing in Napier against the customer-owned credit union, which has assets of more than $250 million.

Former chief financial officer Peter McAuley said there was no commercial or legal reason for chief executive Gavin Earle or chief operating officer Grant Porter to do what they did.

"I am left believing that the actions taken against Karen were driven by personal malice," he said.

"My view is based on the personal ferocity and aggressiveness I witnessed displayed by Grant Porter when talking about Karen, and the deception of both myself and the board by Gavin Earle."

Mr McAuley said he warned senior executives the photo was private and sharing it would breach privacy and risk adverse media coverage.

Mr Porter replied he did not care, and they needed to tell employers about the cake.

Mr McAuley told the tribunal that when he suggested the company's lawyer become involved he was excluded from further involvement and was lied to about what was being done.

Miss Hammond had previously told the tribunal she baked the cake and "iced it with my feelings" to cheer up friend and former NZCU Baywide marketing manager Jantha Gooding, who had reached an employment settlement to leave the company.

Mr McAuley said he could understand why it was done.

"Decorating the cake was, in my opinion, an ironic statement at how somebody who had done so much for Baywide was treated," he said.

"Jantha was passionate about NZCU Baywide and doing the right thing by its members so her termination was hard for her and her friends at Baywide to accept. I therefore completely understand the message being conveyed on the cake was intended to give Jantha strength."

He was "surprised by the hypocrisy" of what has arisen, he said.

"The F-word is commonly used throughout Baywide ... swearing and blue jokes is very much a part of the chemistry I saw between the two them."