A campaign has begun to have Auckland Council take over the $2 billion lion's share of electricity lines company Vector, a move that would end an annual payout to hundreds of thousands of consumers. 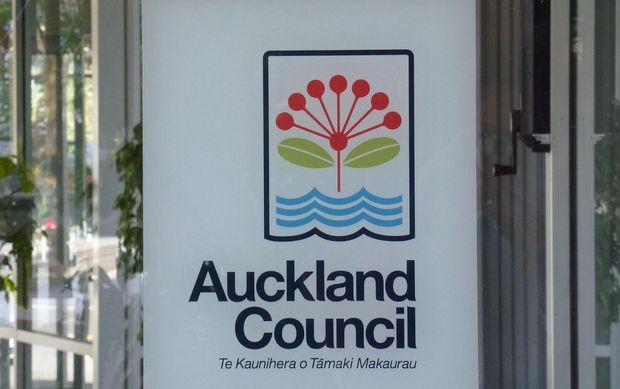 The backers say rather than a trust giving the annual $105 million dividend to just 58 percent of Auckland's power consumers, the money should go into council coffers and benefit the whole region.

The campaigners want an early end to the trust structure, set up under government reforms in the early 1990s, which turned publicly-owned power boards into companies.

Mercury later split, the retail side was sold, and the Auckland Energy Consumer Trust floated a quarter of its shares in the lines company, now called Vector. 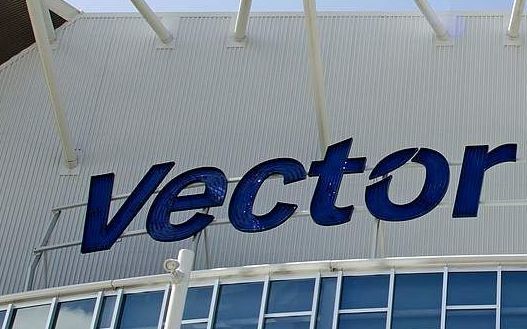 Vector expanded to become regionwide, but the trust's share of the company's profits go to the 58 percent of consumers in the original central and southern suburbs.

The three local bodies due to inherit the trust's assets in 2073 merged four years ago into Auckland Council - a council which is now looking for new revenue to fund otherwise unaffordable transport projects. 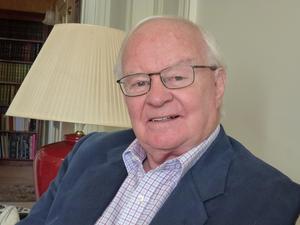 John Collinge, a former National Party president and past chair of the Auckland Electric Power Board, is one of those wanting the council to now take over the trust assets.

"It seems a very elegant solution to a current problem, and avoids all the pressure on rates and motorists, and other forms of funding which to many people are unpalatable."

The council is to start consulting early next year on how to raise hundreds of millions of dollars annually for transport projects, perhaps through motorway charges or higher petrol taxes

Mr Collinge said the Vector dividends could cover a third of that.

"It seems to be frankly such an obvious answer to the current problems, that the debate should be now."

Mayor Len Brown said if there was to be debate, then the timing was good. However he was not going to push the idea.

"There's so many other places where I've been proactive around funding that this is not one that's really front of mind," he said.

"I welcome the discussion in the community, and I'll be interested in how it proceeds."

Quietly, a few city politicians from both the left and right are pondering the merits.

But none seems keen on becoming the voice of what is still a very low-level campaign, mentioned occasionally by another former National Party president Michelle Boag, and not discounted by past Auckland city mayor and National MP Christine Fletcher, a current Auckland councillor.

The political challenge would be persuading 316,000 Auckland households they could be better off by giving up an annual dividend of more than $300 by saving on having to pay new motoring-related charges.

The trust's chair, William Cairns, said while consumers in the north and west of Auckland were given shares in the former Waitemata Electric Power Board, the trust which serves which served central and southern Auckland was doing a good job for its beneficiaries.

"The people in the old Auckland City Manukau City and Papakura District had the foresight to put their electricity assets into a consumer trust and for the past 20 years the trust has served them well," said Mr Cairns.

"Our beneficiaries, most of them, are signalling they want no change."

Proponents of change will have to convince the Government.

The trust and its 80-year lifespan was set up under legislation, and any move for change goes to the Minister of Energy and Resources Simon Bridges.

"We're neutral on this at this stage," said Mr Bridges.

"I think it is a matter that if Auckland Energy Consumer Trust and Auckland Council were to consider, they'd need to work through. I think at the minimum central Government would need to be satisfied by a referendum of beneficiaries, that it was something that was clearly wanted."

Those promoting the end of the trust believe only the Auckland Council can persuade the Government to let it happen.

Pressure on the council to at least explore the idea is expected in the New Year.