Te Papa and the American Museum of Natural History have announced the largest repatriation of ancestral remains in New Zealand's history. 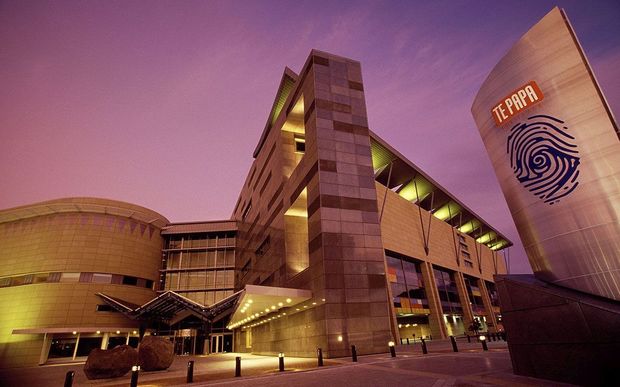 The remains will be formally welcomed home at Te Papa but will ultimately be returned to their whanau. Photo: PHOTO NZ

The ancestral remains were collected from the early 1800s up until the 1900s when there was a strong commercial trade and network in 'indigenous peoples' remains' particularly in Europe and North America.

The remains will be formally welcomed home at Te Papa in Wellington on Friday.

They will then go through a period of quarantine, conservation and research before being returned to their whanau.