Let's hope the first official day of summer is not a portent of things to come.

The MetService said a "significant upper cold trough" was expected to move on to central New Zealand on Monday, bringing heavy showers and thunderstorms with hail.

The mercury will barely reach double figures in some places, with Dunedin predicted to be the coldest main centre as the temperature nudges a wintry 10 degrees. Invercargill 11, Christchurch 13, Wellington 12 and Auckland 17 round out an average bunch. 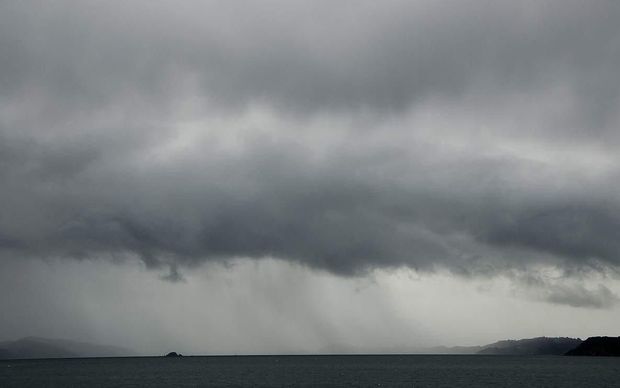 MetService has warned that hail "10-20mm in diameter (or possibly larger)" is likely in Nelson, which could damage crops and orchards and make driving conditions hazardous.

Elsewhere it is expected to be a bitter start to the BBQ season with more thunderstorms and hail expected from northern Wairarapa northwards to Gisborne and about the central high country, including Wanganui and Taranaki.

MetService said there was a lower risk of thunderstorms covering remaining North Island areas from Bay of Plenty and Taumarunui southwards, and also parts of Marlborough, Buller, northern Westland and inland Canterbury.