A collision between a Fonterra milk tanker and a van south of Rotorua has left two people dead and seven others injured. 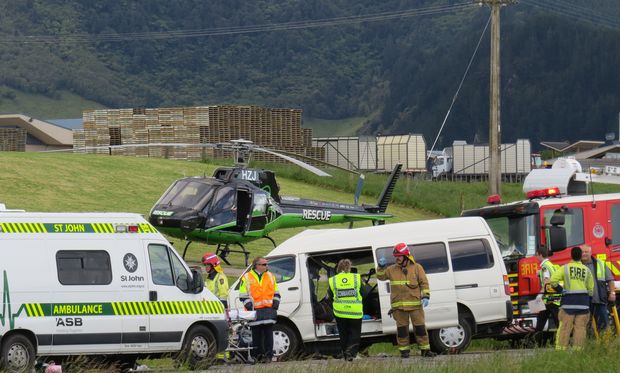 Police said the crash happened about 4.30pm today when the van and milk tanker collided on State Highway 5 near the dairy cooperative's factory in Reporoa.

All those killed or injured were travelling in the van. The injured were taken to Rotorua and Waikato hospitals, some by rescue helicopter.

A male teenager was in a critical condition in Waikato Hospital tonight, while a woman in her late 40s is in a serious but stable condition at Rotorua Hospital.

Five other teenagers are also in hospital in a stable condition.

A Fonterra spokesperson tonight confirmed that a company tanker was involved.

In a statement, Fonterra said the driver was taken to hospital as a precautionary measure and it was expected he would be discharged tonight.

The company has extended its sympathies to the families of the victims.

Police said the road would be closed for some time and diversions were in place. 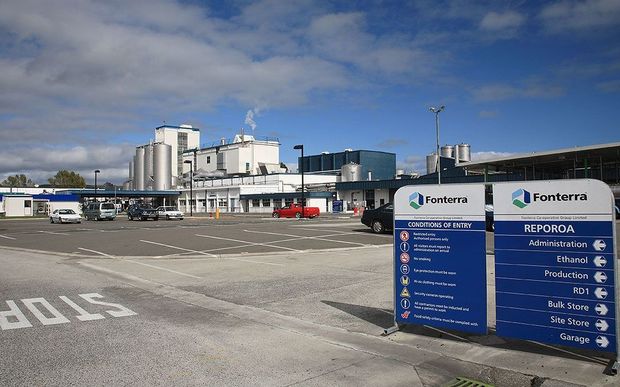 The accident happened near the dairy cooperative's plant at Reporoa. Photo: PHOTO NZ