The wife of former ACT MP John Banks was humiliated and insulted during his High Court trial after being labelled an unreliable witness, he says.

Mr Banks was convicted in August of failing to declare two donations of $25,000 from the internet entrepreneur Kim Dotcom toward his failed bid for the Auckland mayoralty.

Today that conviction was overturned and a retrial ordered - a move Mr Banks said vindicated him.

The pair were with Mr Banks and Mr Dotcom at a lunch pivotal to the case and agreed with Mr Banks that donations were not discussed there.

Mr Banks said his wife, Amanda, spent a lot of time trying to track them down.

"My wife, Amanda, was insulted and humiliated in the High Court," he said.

"Instead of leaving with her tail between her legs and feeling sorry for herself, she set out to find the witnesses that would dismantle the evidence of the Crown case."

The three Court of Appeal judges who considered his case said the outcome of his trial could have been different if the original judge, Justice Wylie, had seen the new evidence. It was in the interests of justice to admit the evidence, they said. 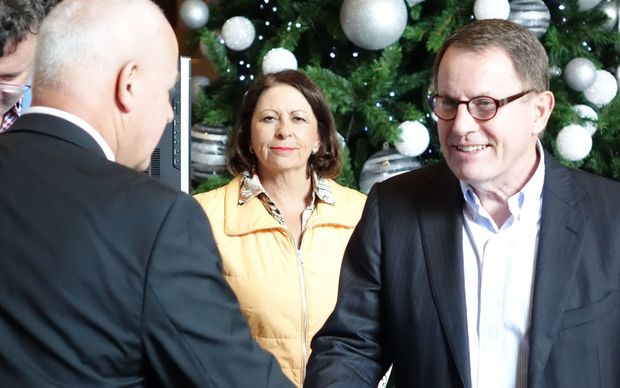 "The Crown witnesses gave contrary evidence so she knew that they did exist because she was telling the truth and through a process of a lot research she's managed to track them down," she said.

The judge chose not to believe Mrs Banks' account but she had proven him wrong, Ms Boag said.

Mrs Banks had testified during the trial there had been no discussions about political donations at the lunch and had been "stung by the Judge's opinion of her reliability".

"She became quite obsessed, as she puts it, with identifying the two Americans," the judges said in their finding.

Mrs Banks admitted during the Court of Appeal hearing she could have made the same inquiries and identified the men before the trail but did not believe it was necessary.

"I didn't think I would not be believed," she said.

It seemed obvious the importance of the evidence was not adequately appreciated by the Banks or their legal advisors, perhaps because they believed the Crown witnesses would be discredited, the judges said.

There was no evidence any substantive inquiries were made, and the evidence was not fresh.

"However, the evidence is nonetheless admissible if its impact of the safety of the conviction is such that its exclusion risks a miscarriage of justice."

"This is such a case. The evidence appears credible and cogent."

The judges ruled Banks' conviction be set aside and ordered a new trial. 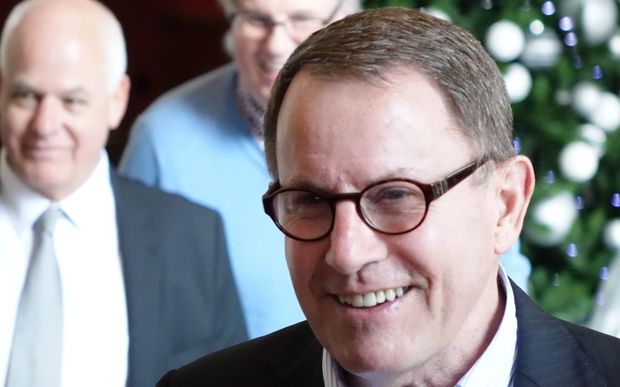