It is a Wellington theatrical institution, helping the early careers of many successful New Zealand actors including Cliff Curtis and Kerry Fox. Bats theatre reopens tomorrow night after being closed since December last year. 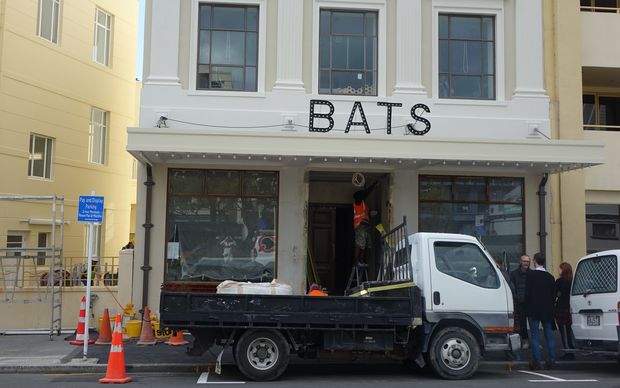 The venue on Kent Terrace has had a varied life, originally starting out in the 1930s as The Savage Club for dancing and amateur theatre.

When Bats was shut it was close to being read its last rites. But the building and its maze of rooms has been restored to near new art deco style as it was in the 30s.

Wellington-based film director and producer Sir Peter Jackson and his wife Fran Walsh bought the building for $1.1 million and had it earthquake strengthened and refurbished. 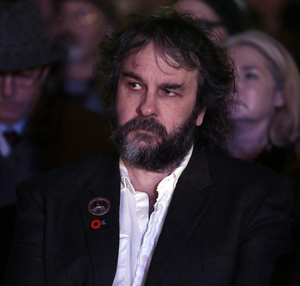 Jason Whyte has been in feature films such as Avatar and Home for Christmas, but first appeared on the Bats stage in 1994 and says he owes his career to the theatre. He remembers how dilapidated the venue was.

"Standing on this new stage, I remember back in the day coming in and it had started to sag, so I had to get under the floor with car jacks and jack up each of the beams and put in plugs so that it didn't bounce around so much.

"Underneath the floor it was a bit like being in Vietnam, because it was flooded with water and I had to dig holes under each floor joist to get to the next floor joist."

But that was then. The building now boasts three stages and a new rehearsal room. Bats programme manager Cherie Jacobson says the two large iconic stained glass ceiling domes have been completely restored.

"The building was built in the 1920s, so theres a really strong sense of that architecturally, so the team working on the building wanted to reflect that design choices such as light fittings and restoring the staircase," She said.

The acting CV of Miranda Manasiadis, includes movies such as Eagle vs Shark, Realiti and Girl vs. Boy. She is married to the Flight of the Conchords star Jemaine Clement.

Ms Manasiadis says while the old Bats has a colourful and rich history, the new Bats looks like it could be around for another 100 years.

"This is its time now to rise again because I think there was complacency about it falling apart, and if only the doors weren't creaking while we were working. It's going to welcome all of this new energy in. 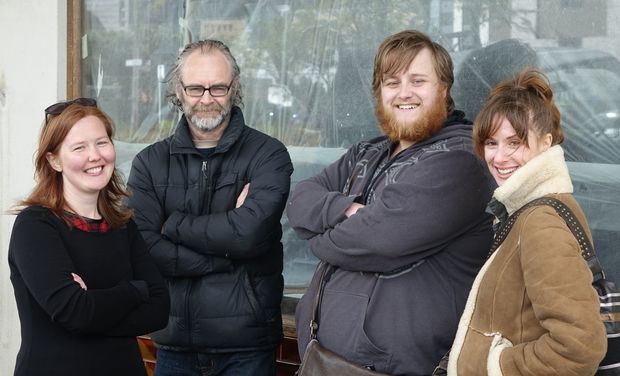 While Sir Peter has no interest in talking about the cost of rebuilding Bats, actors and other fans of the theatre donated about $600,000 to the Fly Bats Home fundraiser for theatre equipment.

Uther Dean is one of two playwrights behind the first show to be held at the new theatre tomorrow night called Watch. The 27-year-old also dug into his own pockets.

"It wasn't just rich people coming down from clouds of money and hurling coins at poor Bats, because everyone feels like they own this place. It's not just a theatre - it's familiar, it's community, and now the Downstage is gone, it's going to grow more and more in significance."

Theatre critic John Smythe says the new Bats could provide much needed work for established and new actors, as there are fewer options since Downstage closed, and there is only so much that Circa can do.

"They can't sustain the appetite for live theatre all the time, and it wasn't as if Downstage in last few years actually employed that many actors. Often there were more people working in the office than on stage, because of funding cuts by Creative New Zealand reducing them to alot of solo and duo shows," he says.

Christian Penny, head of the New Zealand Drama School, Toi Whakaari, is excited about the new Bats, saying it has a history of enabling young artists to pilot work and find audiences.