A Papua New Guinean soldier staggered during an exercise at Linton Military Camp before falling down and becoming unresponsive, an inquest into his death has been told. 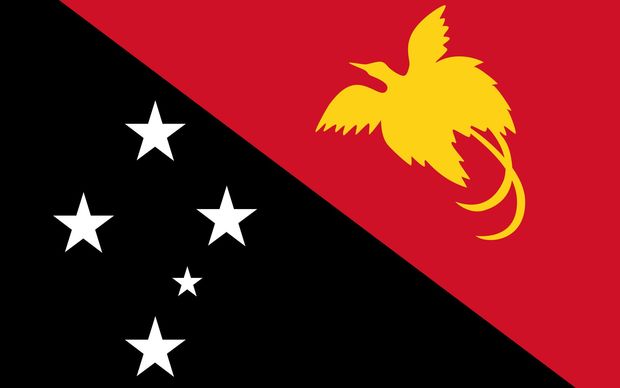 He was in New Zealand for a military engineering course at Linton Military Barracks' School of Military Engineering.

His wife has travelled from Papua New Guinea to be at the hearing at the Palmerston North District Court.

Coroner Carla na Naraga was told Corporal Yaolase was taking part in a pack march nine days before his death.

Senior Constable Peter Benton read out a statement by the leader of the military group at the time, Phillip Albert, who is no longer in the army and is out of the country.

Mr Albert said he thought Corporal Yaolase had hurt his ankle when he saw him fall to his knees during the exercise. He then realised something was wrong, saying his vital signs were "all over the place".

Coporal Yaolase was taken to the Linton Military Camp medical treatment centre before being taken to Palmerston North hospital.

Mr Albert said an ambulance was not called first as he believed he could get Corporal Yaolase to medical help quicker.

Seargant Carl Crawford, who was also at the scene during the incident, told the hearing Corporal Yaolase's pack was removed and he was put on a flat surface when he became ill.

"We thought it may have been a heat-related illness but that would have been strange," he said.

"His breathing was abnormal. We were expecting him just to revive after a faint. He didn't improve when he was moved into the recovery position. We were trying to suss out what was going on - that's when he stopped breathing."

Seargant Crawford said Corporal Yaolase still had a pulse, so he decided to give him mouth to mouth and not CPR.

He said Corporal Yaolase was breathing when he was transferred to Linton Camp's medical centre.

Sergeant Crawford told the coroner it took them about 13 minutes from when Corporal Yaolase collapsed to when he was put on a vehicle to the medical centre.

Coroner na Nagara questioned Seargant Crawford on whether he should have called an ambulance, or used a cell phone to notify the Linton Base treatment centre Corporal Yaolase was being taken there in a serious condition.

The coroner said the Linton Camp medical centre was not notified.

Sergant Crawford said he supported the decision to not call an ambulance but would have called the Linton Camp medical centre as he considered it to be a serious situation.

Lance Corporal Georgina Shanks said she and others told her superiors to call for an ambulance but the group was told that the situation could be handled and there was no need to call 111.

She said she also suggested calling Linton Camp to inform them about Corporal Yaolase's state as she believed he was not stable but again was told that it could be handled without the call.