A 28-year old Taranaki man has pleaded guilty to a charge of careless driving over death of a woman who was hit on a highway in August. 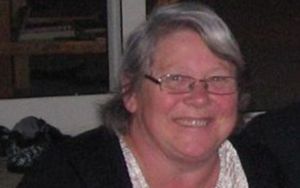 Christine Fairweather, who was 57, was hit and killed by a car near Normanby after stopping late at night to remove metal fence frames that had been placed on the road.

Hawera police said Geoff Douglas Hart pleaded guilty to the charge of careless driving causing death yesterday, and would reappear in the District Court on 13 January for sentencing.

Detective Guy Jackson said police had spoken to several people regarding who put the metal barriers on the road, and that inquiry was ongoing.