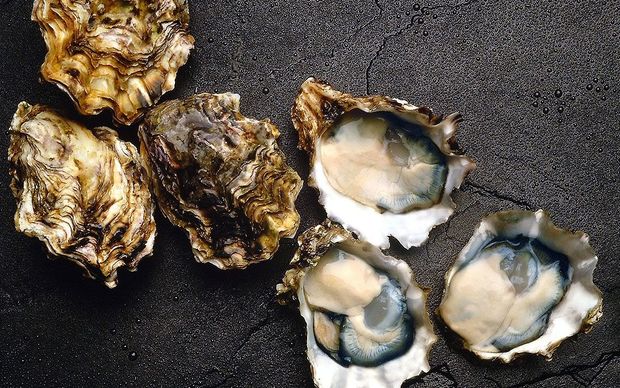 Pacific oysters whole and in the half shell Photo: PHOTO NZ

The Ministry for Primary Industries said it closed down the operations this week and seized 300 kilograms of the shellfish.

The district compliance manager, Mike Greenstreet, said the oysters were being sold in south Auckland, from a house and the boot of a car.

Mr Greenstreet said the oysters were up to a week old and had not been refrigerated or cleaned.

The daily recreational limit for oysters in Auckland is 100 per person.

People caught selling their recreational catch face a prison term and a fine of up to $250,000.