The lawyer for the AC/DC drummer Phillip Rudd says the musician's reputation has been irrevocably damaged by charges brought against him. 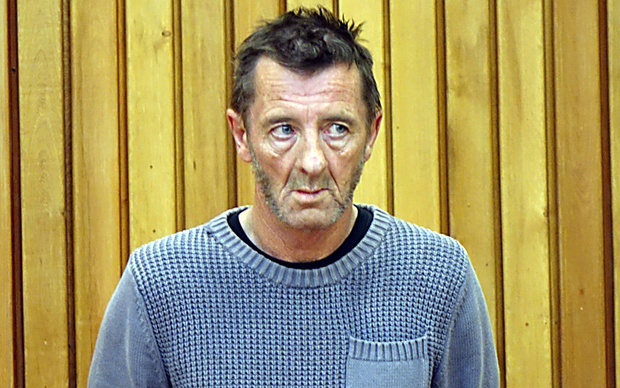 It was announced today that one of the charges against Mr Rudd - that of attempting to procure the murders of two men - would be withdrawn by the Crown Solicitor in Tauranga.

The 60-year-old, who has lived in New Zealand since 1983, still faces a charge of threatening to kill one of the men. He is also accused of possessing cannabis and methamphetamine.

Mr Rudd's lawyer Paul Mabey, QC, said he met with the Crown Solicitor today and the attempt to procure murder charge would be withdrawn at his client's next court appearance.

The musician's reputation had been irrevocably damaged, he said.

"He's photographed in court, the world gets hold of it, and now it's gone - but what isn't gone is that he's linked with some seedy plot to kill someone and I don't know whether that can ever be undone."

In a press statement, Mr Mabey claimed the decision to charge "was made by the New Zealand Police without consultation with the Tauranga Crown Solicitor".

It went on to say that the Crown Solicitor had "formed the view that there was insufficient evidence to justify that charge" and that "the damage to Mr Rudd is incalculable."

Crown Solicitor Greg Hollister-Jones said his office became responsible for Phillip Rudd's prosecution following his appearance in the Tauranga District Court yesterday and this was "the usual course in relations to matters of this kind".

Mr Hollister-Jones confirmed that he had made the decision that there was insufficient evidence to proceed with the charge of attempting to procure murder.