The chief censor is looking at laying charges against the telco companies Slingshot and Orcon. 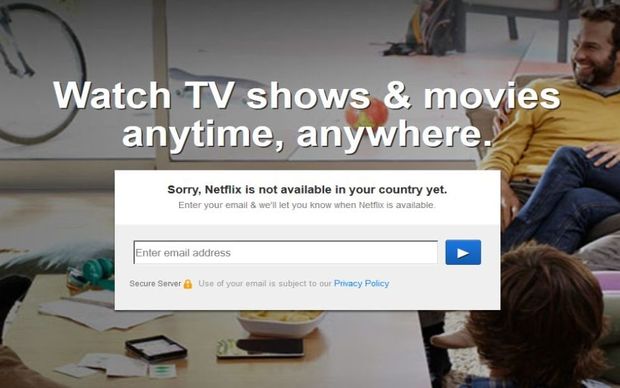 Slingshot and Orcon run a service to give New Zealanders access to websites such as Netflix. Photo: NETFLIX

Both companies run the Global Mode service, which gives New Zealanders access to websites such as Netflix, allowing them to watch content that is not offered here.

The office of the chief censor declined to specify the nature of any potential charges.

But Film and Video Labelling Body operations manager Sharon Rhodes said both Orcon and Slingshot might have allowed customers to access content that had been banned or had not been classified in New Zealand - some of which was objectionable.

Ms Rhodes said she believed the companies were breaching the law.

"The risk is that they're able to view publications that are not suitable for the New Zealand public to view."

CallPlus chief executive Mark Callander, who leads the company that owns both companies, said when Global Mode was launched, the company investigated all the legal issues closely.

He said he did not believe any censorship laws had been broken.