A Samoan tattoo artist who has Sonny Bill Williams as his personal billboard won the supreme accolade at the annual Creative New Zealand Arts Pasifika Awards in Wellington last night. 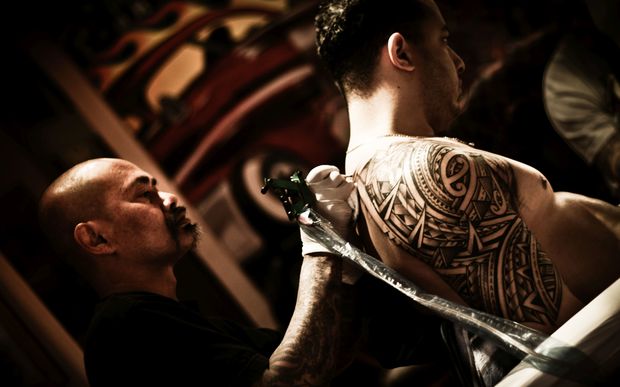 Steve Ma Ching of west Auckland received the senior artist award for his significant contribution to reviving cultural Polynesian tattoos over the past 33 years.

He said when he started tattooing it was a hidden and forbidden art but was now mainstream and could be seen everywhere from the international sports field to the supermarket queue.

Mr Ma Ching said he was now getting requests to research and recreate tattoos for groups like Fijians and Niueans, who had lost their tattoo traditions.

The winner of the contemporary artist award was Auckland printmaker and painter Dagmar Dyck. 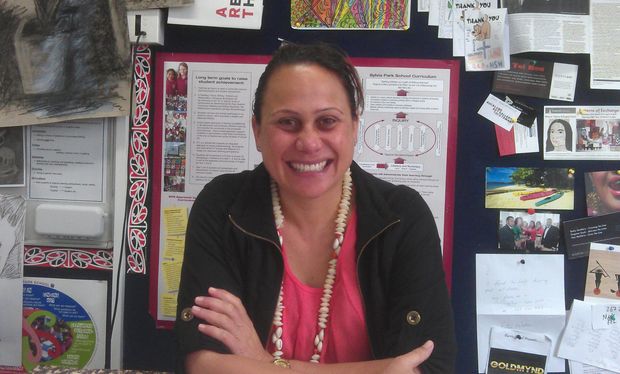 She was the first Tongan woman to graduate from the Elam School of Fine Arts and said she was been very aware of her responsibility as a role model over the past 20 years.

She said contemporary Pacific art had come a long way from being lumped together as one - to the emergence of artists who reflected their particular Cook Island, Tongan or Samoan identity.

The award for raising the standing of Pacific arts went to body adornment artist, Ela To'omaga-Kaikilekofe.

And the heritage arts award was shared by the Sinakiteu Women Development Group for Tongan women in Christchurch and Niuean language expert, Ioane Aleke Fa'avae.