Melbourne Cup favourite Admire Rakti has collapsed and after running last in the $7 million race, while Araldo has broken a leg. German-trained Protectionist won the coveted title. 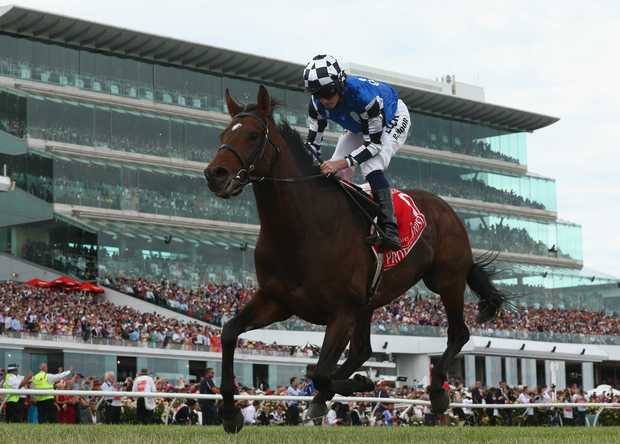 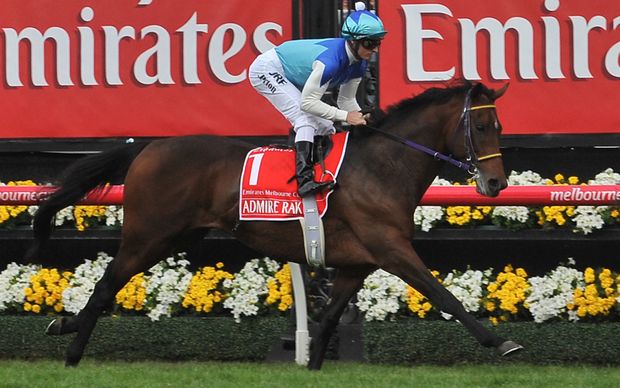 "Our vets are obviously on hand and the horse will undergo an autopsy and obviously we will have to await those results to find out the cause of the death," he said.

"Straight away, on its performance, normal procedure here is especially for the favourite to be vetted anyway, so we were certainly on to it and unfortunately just the process going back to the stalls to get hosed down and go to the swab box, the horse passed away."

Reports also emerged after the race that Mike Moroney-trained Araldo, which finished seventh, took fright on the way back to the mounting yard and kicked a fence, the ABC reported. Araldo reportedly broke a bone in his hind leg.

Araldo leapt forward after a flag was waved in its face, jumping a steel rail and getting its leg caught in a barrier. He broke his leg while trying to jerk it free and was rushed to Werribee Veterinary Hospital, where he is having plates inserted in it.

The death of Admire Rakti follows the death of Verema, who broke the cannon bone in her near foreleg during the 2013 Melbourne Cup and was put down. 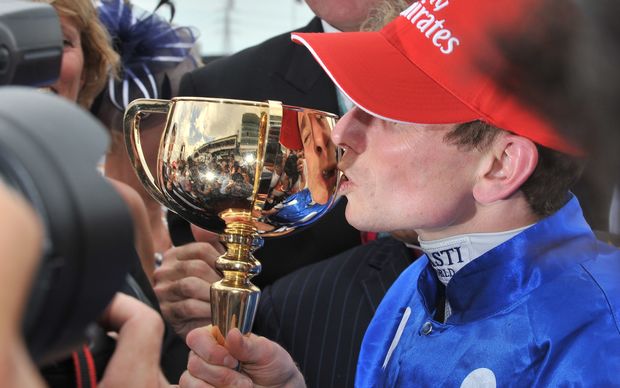 "The jockey is absolutely great because he is so patient with him - just found the right gap and that's it."

The German-trained stallion paid $8.60 for the win.

Who Shot Thebarman owner Humphrey O'Leary told Checkpoint he was proud of his horse.

"It's a privilege to have a great racehorse and obviously the Germans and the English beat us home but it's a great thrill to run third."

Protectionist was the TAB's third most backed runner, with one person putting $1000 on the horse to take away $51,000.

Mr Stafford told Checkpoint it took about $1 million in transactions between 4.30pm and 4.45pm alone.

"So if there was another $1 million in the final quarter of an hour, we're probably looking at close to the same figure as last year, which was just over the $9 million," Mr Stafford said.

Check out some of the off-course action. 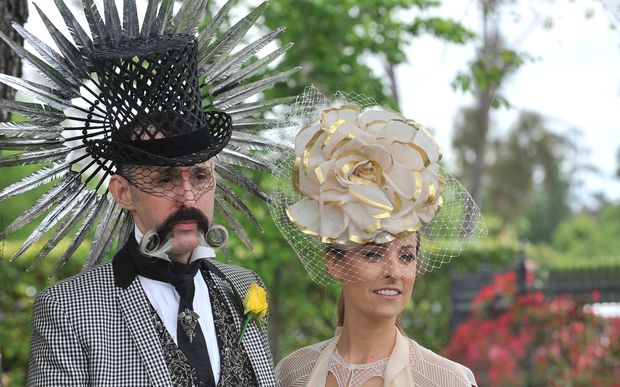 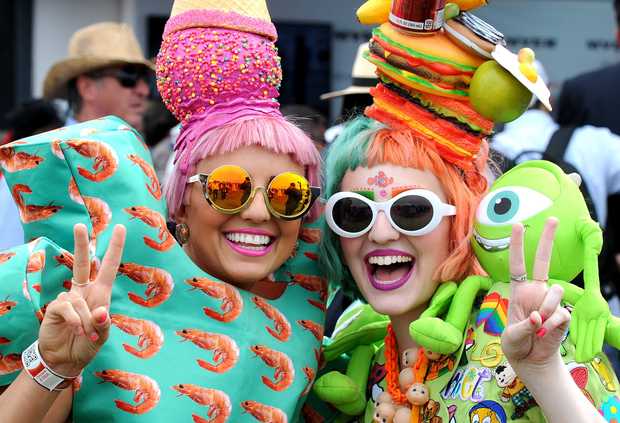 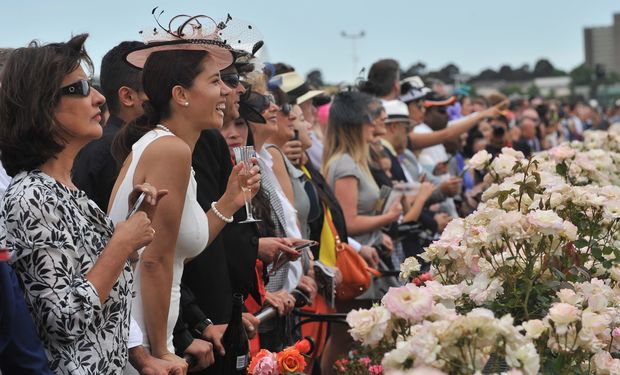 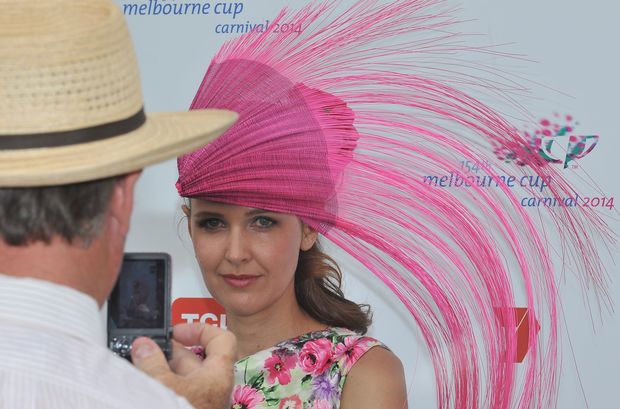 A 2014 Melbourne Cup Fashion in the Field contestant. Photo: AFP