An Opua boatyard owner who had been told he can work on a public reserve said the decision was long overdue and he was happy with it. 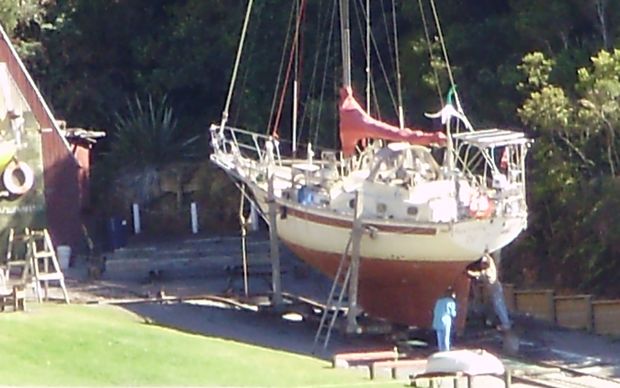 The Far North District council granted Doug Schmuck easements, allowing him to wash, scrape and paint boats on a slipway between his yard and the sea.

Community groups said the council was flouting the Reserves Act by allowing commercial activity on public land and had set a dangerous precedent.

Mr Schmuck said he paid for the land to be changed from legal road in the 1990s, on an understanding with council and the Conservation Department that he would be able to use it.

He said that if he had thought the Reserves Act would prohibit that and DOC would refuse consent, as it had until now, he would never have paid to stop the road.

The council said the easements removed any doubts over the resource consents Mr Schmuck had held for some time.

Mayor John Carter said councils, rather than DOC, now controlled what could be done on its reserves, because the Minister had delegated that power to local government.

But Mr Schmuck's opponents said that did not mean the council could allow activities the Reserves Act itself did not permit.

They said Mr Schmuck was trying to acquire public land by stealth and he had threatened volunteers mowing the grass, torn out signs and ripped up the young shade trees they planted.

Mr Schmuck would not say if the allegations were true, but he said he had every right to discourage some people from using the reserve.

He said the volunteers in question had no right to be doing what they were.

He said some of his resource consents covered the entire Walls Bay reserve, not just the slipway he used for his boats.

Mr Schmuck said if his opponents did not like that, they could take him to court, but they would find he had got in first.

The Opua businessman asked the High Court for a declaratory judgement, confirming his rights over the reserve. 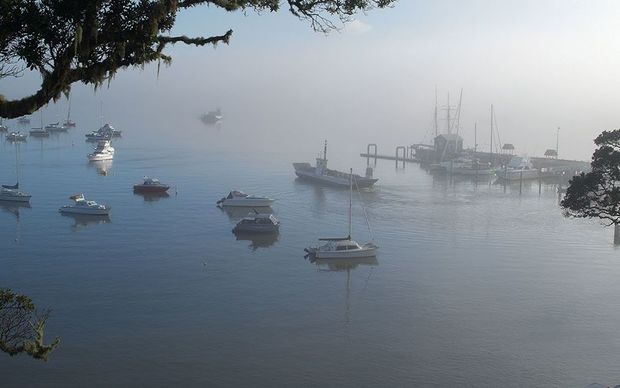 Opua in the Bay of Islands. Photo: Photo NZ