Wellington's famous Cuba Street is at a crossroads as property owners work out the best way to protect their buildings against earthquakes. 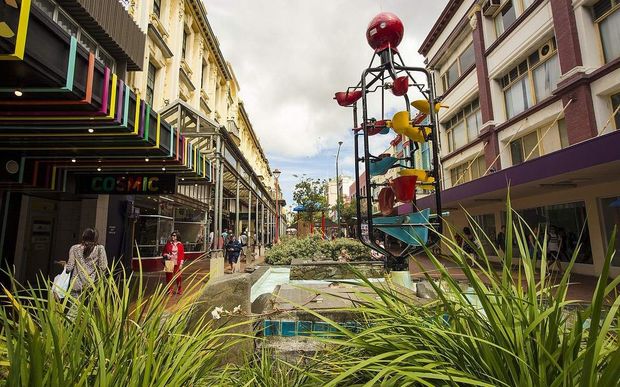 It has spurred 140 architecture students to put together a plan to save the cultural centre, which they say could also help to preserve old buildings around the country.

Wellington has long been bracing itself for a big quake. If one does hit, the city's oldest buildings - like many of those on Cuba Street - could be the worst affected.

Victoria University students have been working with Wellington City Council and Heritage New Zealand on a plan to keep the street's character while bringing it up to earthquake code.

One of those students, Ben Allnatt, said it was a difficult feat given the scale of the problem.

"It's almost all of the building stock on Cuba Street, and even if it's a new building, it's probably implicated by something that's failing seismically next door." 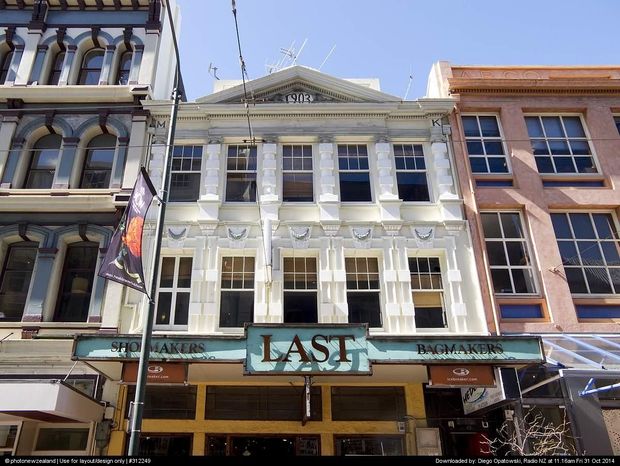 Cuba Street 'pretty much like High Street of Christchurch'

The buildings, many built early last century, were divided among the students, who went through each property and looked at how it could be strengthened to meet new earthquake standards.

"It's got a definite character - the kind of grunge aesthetic which is quite charming in itself," she said.

"Definitely it's something that you don't want to change and take away from it in future development."

"We could see that Cuba Street was pretty much like High Street of Christchurch, and we imagined that a similar quake to the Christchurch quakes here might have similar effects and loss of life."

The Wellington Company has a stake in about a dozen properties in and around Cuba Street.

Managing director Ian Cassels said the bill to do the earthquake strengthening could easily slip into the millions, and that put owners in a tough spot.

"If you try and renovate a heritage building you will be spending $4000 a metre if you're lucky. If you build a similar building new, it's $3000 a metre."

Heritage New Zealand's chief executive Bruce Chapman said Cuba Street had its fair share of protected places and was an ideal trial ground for the project.

"Cuba Street is a listed historic area and it also has some significant individual heritage buildings within it," he said.

Mr Chapman said some owners had already taken the students' advice on board and he expected the plan would bring about about similar projects in other earthquake-prone places.