The first lot of West Coast native timber felled in a storm earlier this year has been approved for salvaging. 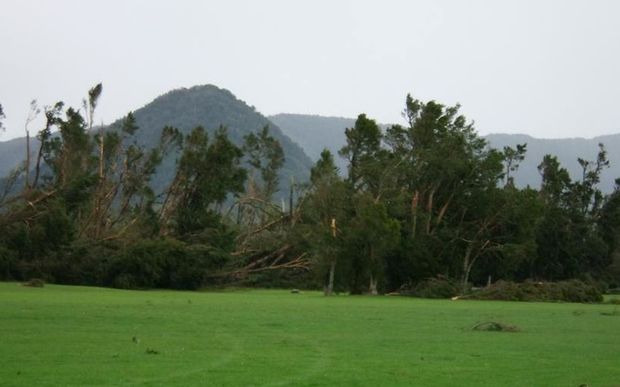 Five months ago, Parliament passed special legislation under urgency to allow the recovery of high-value native timber blown down on West Coast conservation land when Cyclone ITa swept through the region in April.

The Department of Conservation has awarded the contract to New Zealand Sustainable Forest Products, a native timber miller based in Reefton.

Mr Grose said the work would be done in a way that would minimise the impact on the forest ecosystem, and was safe for workers and the public.