Students at Motueka High School have been allowed to go home after a search in the town for an armed man had put the school into lockdown.

The police Armed Offenders Squad is still working to locate the man after he confronted a group of people with the weapon in Thorpe's Bush reserve about midday. No shots were fired.

Police spokesperson Barbara Dunn said police were looking for 27-year-old Jahdai Brice Kennard, who was known to the police.

They had found the car he was driving but had not found Mr Kennard, and urged the public not to approach him.

Ms Dunn said Motueka High School was put into lockdown after the incident but students had now been allowed to go home.

Police cordons had also been lifted, and no further traffic disruptions were expected, she said. 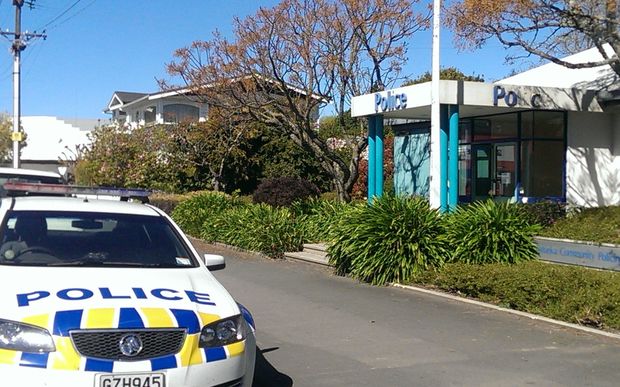