The New Zealand Muslim Association says it may consider boosting security at an Auckland mosque after a suspicious fire there early yesterday morning. 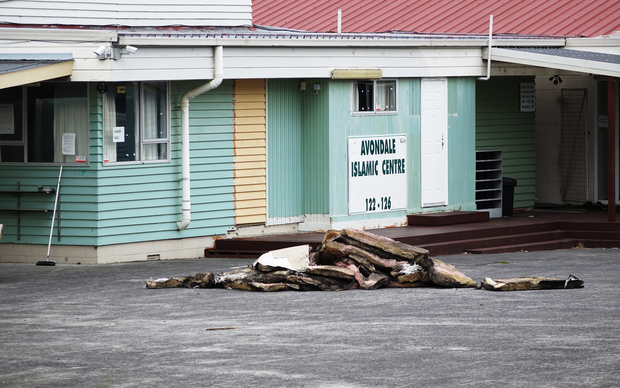 An investigation is underway into the blaze at the Avondale Islamic Centre and the Fire Service has confirmed the blaze was suspicious.

An empty storeroom was damaged, but the mosque building was untouched.

Muslim Association President Firoz Patel said the results of the Fire Service investigation should be known tomorrow, but he did not believe the fire was started maliciously.

However, he said he may speak to the Muslim community about increasing security in the area.

"We'll just have to discuss within our community how we can make the place a bit safer. We might have to have security or something like that, more neighbourhood vigilance."

Police are guarding the site on Tait Street.

At least four fire appliances were sent after smoke was noticed coming from the mosque site at 2.45am yesterday.

The centre had been closed since May after an administrator was badly beaten and a security guard was attacked and threatened, amid tensions over who should be in charge of the mosque.

Police had said they were not ruling out the fire having been lit deliberately, nor were they ruling out an accident.

The Fire Service said the investigator had been at the site of new, not yet opened cafe in Cornwall Park that was gutted by fire yesterday. That blaze is also being treated as suspicious.