Greenpeace claims an application by an international company to survey a huge area of seabed off the Otago coast is a sign of an industry in its sunset phase. 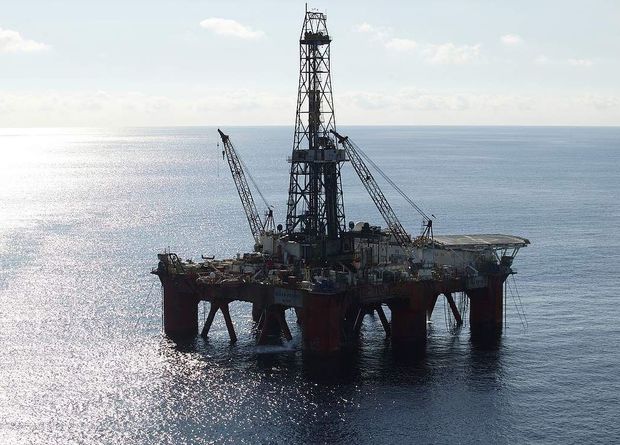 The Ocean Patriot drilling platform off the coast of Taranaki Photo: PHOTO NZ

The world's largest oilfield servicing company, Schlumberger has applied for a prospecting permit to survey 440,000 square kilometres of seabed which is an area the size of New Zealand.

The application includes an area which was test-drilled by petroleum company Anadarko in March without success.

The activity would be what's known as a multi-client survey, in which geological data is sonar-mapped and sold to multiple companies.

The application includes an area which was test-drilled by petroleum company Anadarko in March without success and comes amid growing interest in New Zealand's unproven Great South Basin.

Greenpeace believes the size of the area involved in Schlumberger's application is a sign of how desperate the oil industry is becoming.

Spokesperson Steve Abel said it points to an industry in its sunset phase.

"The oil industry is throwing more and more money at exploration and they're getting less and less return for it because basically the easy-to-find oil is gone. It's an indication in many ways of the desperation of the industry that they're trying to find oil in those inhospitable southern areas."

Steve Abel said the modelling Greenpeace has done shows any oil spill in the area being surveyed would spread from the Auckland Islands to the Chathams.