The completion of a 12-year-long on-line project, Te Ara -The Encyclopedia of New Zealand, was celebrated in the capital last night.

The last segment of the project was themed "Creative and Intellectual Life" and actor Sam Neill and poet Hinemoana Baker were there to help mark the creative history of the country.

To a crowd of 300 people, one of the country's most successful actors, Sam Neill reeled off the names of poets, writers, musicians and film-makers who have contributed to New Zealand's cultural history, such as Ralph Hotere, Sam Hunt, Neil and Tim Finn and Bill Manhire. 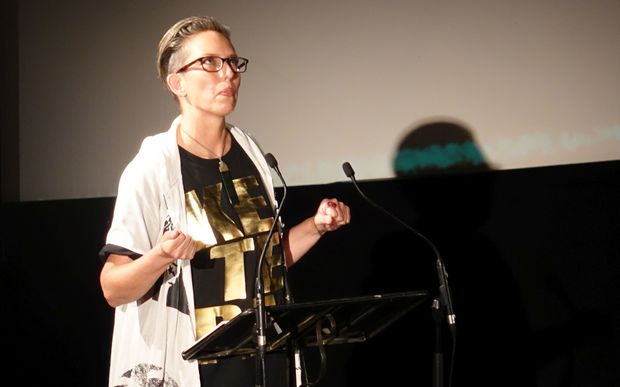 The Te Ara project by the Ministry for Culture and Heritage has been colossal. It includes the work of more than 450 writers, who have been responsible for over three million words.

Thousands of people have contributed more than 30,000 images and film clips.

Senior editor and historian, Jock Phillips, who has been at the forefront of Te Ara says the final segment "Creative and Intellectual Life" was no small chapter.

"There are 103 stories organised into 9 parts with over 3000 photos, films, television clips, maps, diagrams and sound files," he said.

He said music is connected to much of New Zealand's creative past.

"It's no different to what it was like in the 1930s when musician and composer Douglas Lilburn and artist Rita Angus shared a mutual support friendship," he said. 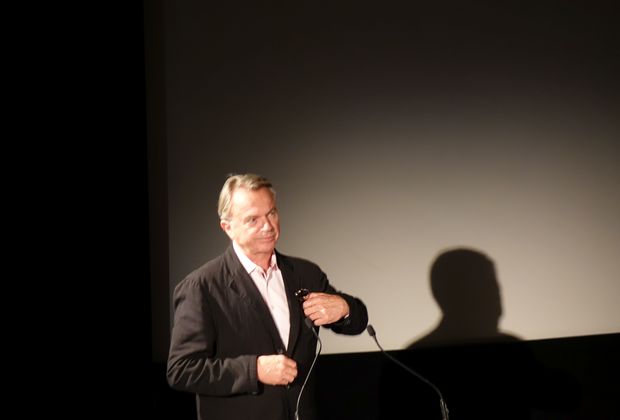 While music is part of New Zealand's fabric, so is the clothing people have worn through the generations.

Bronwyn Labrum's contribution to Te Ara was to study rural clothing, which naturally included the classic Kiwi Swandri - and the black singlet.

"I also looked back at the 19th century and how women coped with walking on the muddy streets of Dunedin in long skirts and walked over roads that were not formed.

"So I took a broad look, which Te Ara does in many of its entries," she said.

The completion of Te Ara also marks the beginning of retirement for the man who has been the driving force behind it, historian Jock Phillips. 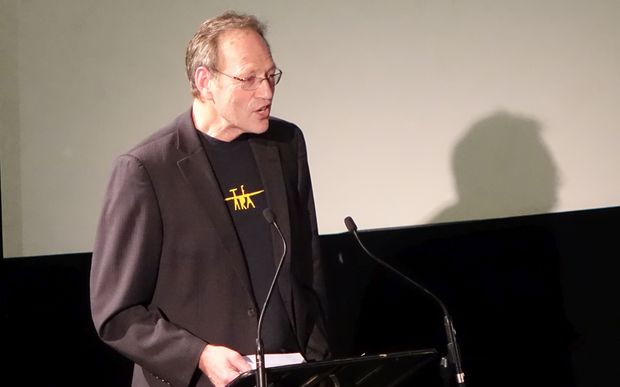 Tonight he will be honoured in the Prime Minister's Awards for Literary Achievement alongside Jack Lasenby and Ian Wedde.

But retirement does not mean he'll be slowing down, as he has fresh writing ambitions to tackle.

"I'm writing a history of New Zealand from 1940 to 1990, talking about the great value change that happened over that period," he said.

There have been 28 million visits to the Te Ara site since 2006 and six million of those visitors did so in the past year.