A shellfish ban is in place at Port Underwood in the Marlborough Sounds after routine testing showed the presence of a toxin which can cause diarrhetic shellfish poisoning. 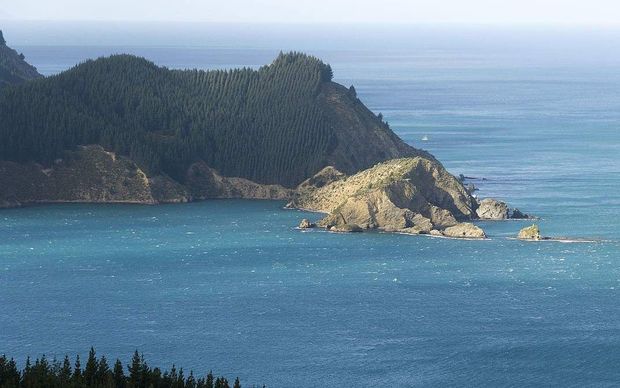 People are being advised not to eat kina, mussels, pipi, tuatua, oysters or cockles harvested from the area since Monday.

Other types of shellfish may still be eaten, but only if the gut is completely removed before cooking.

The region's medical officer of health Ed Kiddle said cooking affected shellfish does not remove the toxin and people should avoid shellfish in the area until further notice.

Fish such as snapper, cod, gurnard and terakihi are not affected by the toxin algae and are safe to eat.