The Ministry of Transport is to provide advice to the Minister on the rules around lifejacket use by late March next year. 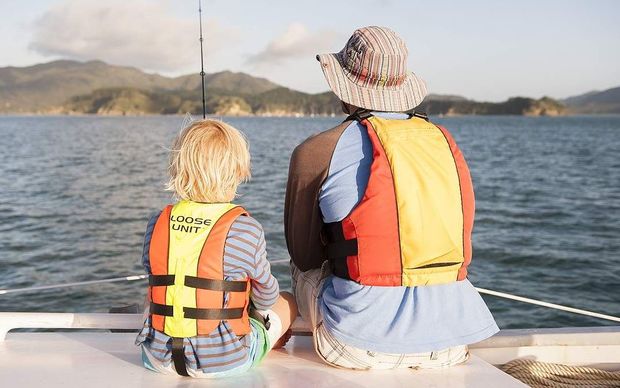 Maritime New Zealand is calling for a national law over the wearing of lifejackets. Photo: PHOTO NZ

At present, a suitable lifejacket must be available for each person on board a boat, but some regional councils bylaws make it compulsory to wear lifejackets on smaller craft.

Maritime New Zealand says two-thirds of people who die in boating incidents could have been saved if they had been wearing lifejackets and a national law would clean up inconsistencies between regions.

The call comes as a Coroner recommends that the Otago Regional Council adopt a temporary bylaw making lifejackets compulsory in small boats following the drowning of an elderly man.

Robert Clearwater, 75, died in January 2013 when the dinghy he and his brother were fishing from in a Dunedin estuary capsized.

The 75-year-old could not swim and was not wearing a lifejacket when his aluminium dinghy tipped over about 20 metres from the shoreline of the Papanui inlet.

Coroner Richard McElrea said the death highlights the importance of the use of lifejackets or personal flotation devices at all times in small craft that are under six metres in length.

Mr McElrea has recommended that the Otago council make it a priority to adopt a bylaw that would make flotation devices compulsory on small craft on all waters in its jurisdiction.

The recommendation has been sent to the council's chief executive.