American investigative journalist Glenn Greenwald has criticised a police search of the home of the author, Nicky Hager, calling it a grave threat to press freedom. 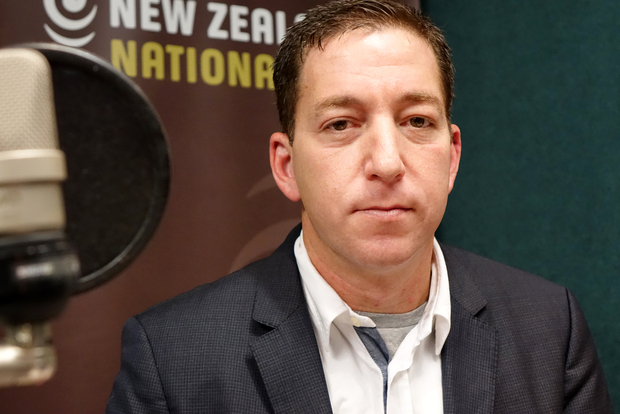 Police searched Mr Hager's home at the start of this month looking for the source material for his book Dirty Politics.

The blogger Cameron Slater claims Mr Hager's book was based on e-mails stolen from him.

In a statement to the website Boing Boing, Glen Greenwald has called the search part of a campaign by the Five Eyes spy network against writing it dislikes, saying Mr Hager has a history of brave journalism.

Fund set up to help Hager

A global fund has been set up to help Nicky Hager finance his legal defence, after the police search of his house.

The Freedom of the Press Foundation has Glenn Greenwald and whistleblowing former spy Edward Snowden as directors.

It is urging people to donate to Mr Hager.

Mr Greenwald said Mr Hager needed public support to ensure he could fight without concern or hesitation against oppressive measures.