Palmerston North MP Iain Lees-Galloway says a rise in the fare on KiwiRail's Capital Connection will make the commuter train service too expensive for some. 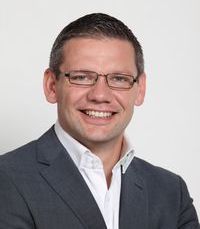 The rail operator says fares on the service from Levin, Shannon and Palmerston North to Wellington will rise an average of 7.3 percent next month.

KiwiRail says the increase is needed to minimise financial losses because of falling patronage.

"Now after three really hefty rate increases, it's going beyond a joke and I think this will result in people moving away from the service and fewer passengers using that train."

Mr Lees-Galloway said there will be some who cannot afford the increase and will instead drive the route in vehicles.

He said the commuter service should receive central government support.