The construction of a new $17 million international terminal for Queenstown's Airport is underway. 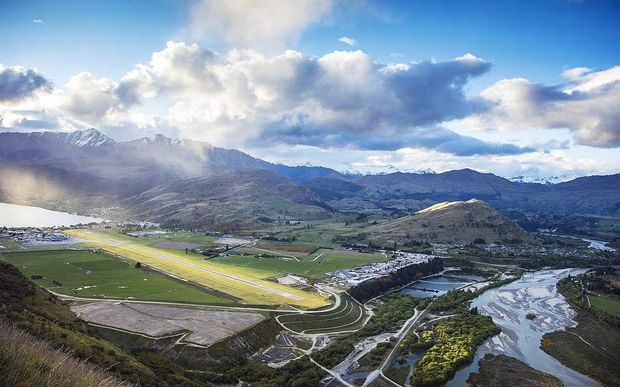 Queenstown Airport is getting a $17million upgrade. Photo: Photo NZ

The 4,080 square metre extension will increase the current building by a third, to meet the growing numbers of overseas visitors.

He said the interior will be developed in three stages and include new arrival and departure lounges, a customs area, retail stores and office space.

Mr Paterson said the first stage of work is expected to be completed by mid 2015.