Samoan rugby fans are accusing Air New Zealand of price gouging by increasing fares before the All Blacks match against Samoa in Apia next year.

Fans who live in New Zealand say they will not be able to afford to fly to the match, where Manu Samoa will play the All Blacks for the first time on home turf. 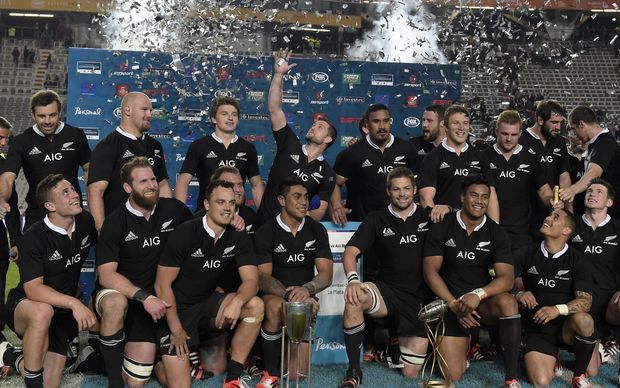 Samoan rugby fans are accusing Air New Zealand of price gouging before the game against the All Blacks. Photo: AFP

A Pacific Island community leader from Wellington, Fa'amatuainu Tino Pereira said he usually pays about $600 return to fly to Apia in July, but flights when the game is on next year will be more than $2000 return.

He said it is totally unreasonable and fans are angry.

"This is absolutely appalling price gouging by an airline which I think should be supporting this historical event. The people I have spoken to are really disappointed they won't be able to go because it's significantly above what they normally would pay for a trip to Samoa for this time of year."

Virgin Australia, the other airline that flys to Apia, has also raised its prices, but Mr Pereira said Air New Zealand has more to answer for because it is subsidised by the taxpayer.

"They are a duopoly on the route, they have a significant influence on the capacity cause they hold most of the seats. We're not saying they shouldn't make money on this, I think they should, but what we are saying is this is price gouging on an unreasonable basis and they should reconsider."

Air New Zealand declined to be interviewed by Radio New Zealand, but in a statement it said:

"In light of the high demand, we have added additional capacity by upgrading some A320 services to larger Boeing 777-200 aircraft resulting in an additional 1555 seats to and from Samoa around the game. We also introduced a special $489 one-way economy fare (exclusive of tax) on some services."

Willy Johnston is a Samoan Sports Association board member and Manu Samoa fan who lives in Auckland.

He has decided to stump up the $7500 to take his wife and two children over for the match.

He is not happy about the extra cost, but could not bear to miss what he says is a once in a lifetime opportunity.

"Normally I can get up there with my family for between $2500 to $3200, depending on whether it is school holiday time or not, but when I started planning it it was probably about $6500, it was a Sunday night when I was looking at it and then on Monday it increased by over a $1000."

Mr Johnston said for many fans the price is out of reach.

"I can understand there being a little bit of a premium, and maybe being school holidays that usually gives them a little bit of the premium but two to three times more, it's ridiculous."

Mr Johnston said a lot of his friends won't be joining him in Apia because while they are happy to pay a bit more, the prices are just too high. 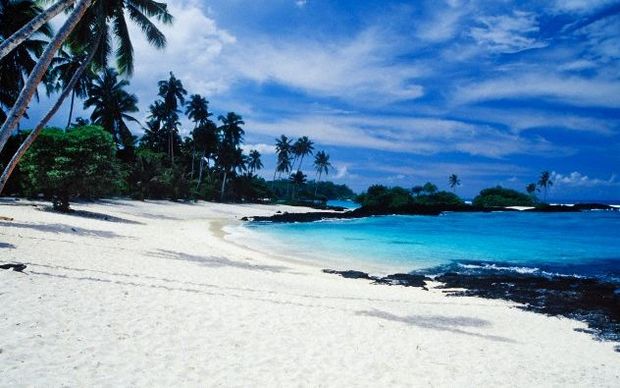