The United Nations General Assembly will begin voting early on Friday on whether New Zealand should have one of the non-permanent seats on the UN Security Council. 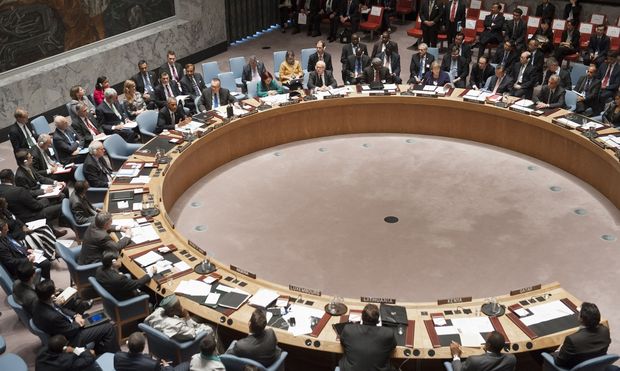 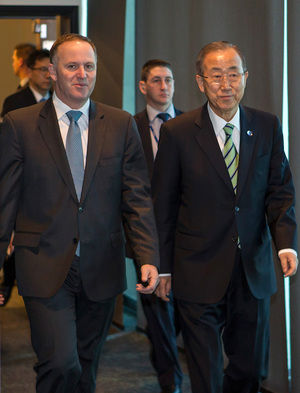 The vote marks the end of a decade-long campaign for New Zealand, with the bid launched by the former Labour-led Government in 2004. New Zealand last sat on the Security Council in 1994.

Prime Minister John Key said New Zealand had run a good, clean, fair campaign and now it was just a matter of waiting to see if it was enough to get it over the line.

In the region that includes New Zealand there are two non-permanent seats up for grabs but the competition is tough - Turkey and Spain also want a seat and have thrown a lot of money at their bids.

Mr Shearer believes New Zealand is in with a good chance.

"We know that Turkey has spent a lot of money in various countries to help win their vote over, Spain not so much, but still a lot more than New Zealand spent.

"I'm feeling pretty confident. We've run a very good campaign, we've marketed ourselves as a small country standing up for other small countries and we are prepared to listen and taken an independent view if need be."

Green Party foreign affairs spokesperson Kennedy Graham said he would like to see New Zealand and Turkey get the two seats. He believed Turkey may have an advantage, given its involvement in the fight against the Islamic State.

"Because Turkey is such an important country, and is so close and proximate to a crisis it should be on the Security Council. Personally, I would like to Turkey there as they have a major role to play regionally and at a global level."

Robert Ayson, a professor of strategic studies at Victoria University, said international commentary suggested Spain was in a strong position and the contest for the other seat would be between Turkey and New Zealand.

Support for Turkey at the UN could go either way, he said.

"Turkey's extensive antagonism towards Syria means there will be some states in the Middle East that will want to see it on the Security Council, but there will also be others who will not be sure about whether Turkey will be able to step back and take a more balanced view of things."

Professor Ayson said it depended on whether UN countries feel that Turkey's presence there would make the Security Council more effective or less.

Voting will begin about 4am on Friday (NZ time).