A Whangarei trust has revived plans for a Hundertwasser Art Centre in Whangarei - with minimal funding from ratepayers.

In June, the district council voted to abandon its controversial plans for the $13 million building designed by the late Austrian artist Friedensreich Hundertwasser, who lived near Kawakawa for many years before his death in 2000. 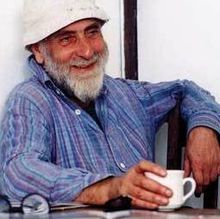 Prosper Northland - a group of business people, artists and art supporters - has got approval from the Hundertwasser Foundation in Vienna to revive the project.

The group's chair, Barry Trass, said the two main objections were the lack of consultation and the cost to ratepayers - and the revived plan addresses both.

"What we're saying now is, council you put up a small portion to cover the costs of refurbishment, earthquake strengthening and foundations, and we'll go and find $10 million from the private sector. So it's a whole new proposal."

Meanwhile, the Whangarei District Council is refusing to reveal what options it is looking at for the building that was to be the Hundertwasser Arts Centre. It asked the community to come up with new options for the waterfront building.

Councillor Phil Halse says when the box was opened this morning there were 14 proposals - half of them serious ones with business cases - and the other half just ideas.

Mr Halse said he would like to reveal what they were, but the council has decided it wants to discuss the proposals and keep them under wraps for now. 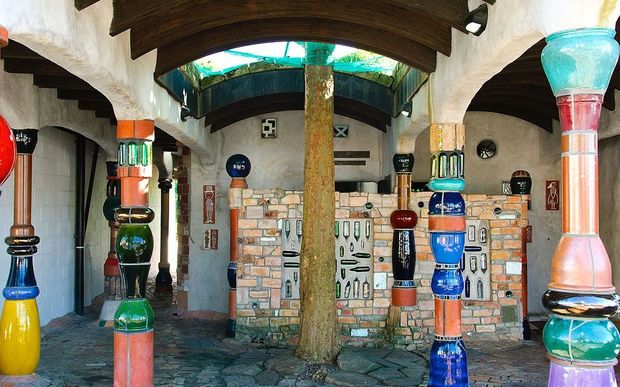