High country sheep are being saved from being eaten alive by kea, with a paste repellant that makes the native bird feel sick. 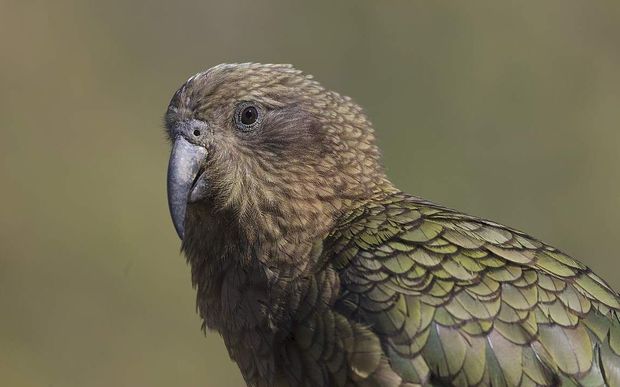 The repellant has been tested on a sheep farm in Wakatipu. Photo: PHOTO NZ

Kea strikes - which happen when the parrot digs its beak into the wool, eating it, the fat and the flesh - have long been a costly problem for farmers who can lose hundreds of sheep each year.

The Kea Conservation Trust has tested the repellant on a sheep farm in Wakatipu.

The trust chair, Tamsin Orr-Walker, said once the birds pull up the wool and taste the repellant, they leave.

She said it produces an emetic response in the kea so they feel nauseous.

"We've done trials on kea in captivity and they fluff up their feathers, stick out their tongues and open their beaks - essentially they look really uncomfortable for about twenty minutes."

Ms Orr-Walker said the farm had gone from losing an average of 40 sheep a year to none.