An anti-fluoridation lobby group has lost its bid to block fluoridation of water supplies by court order. 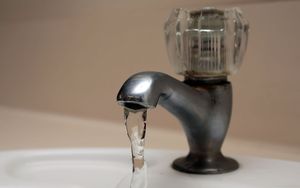 The group, New Health New Zealand, had asked the High Court to rule that fluoride is a medicine.

As such, adding it to the water supply would contravene people's legal right to refuse medication if they choose.

But Justice Collins has ruled that fluoride is not a medicine at the levels practised in New Zealand.

This is 1.5 milligrams per litre of water, which is equal to recommendations by the World Health Organisation.

Justice Collins quoted sources saying this brought the concentration up to the level found naturally in some parts of the world.

But he did rule fluoride would be medicine if it was set at levels of 10 milligrams or more.