New Plymouth mayor Andrew Judd says the Government should step in and make a decision on whether town water supplies are fluoridated. 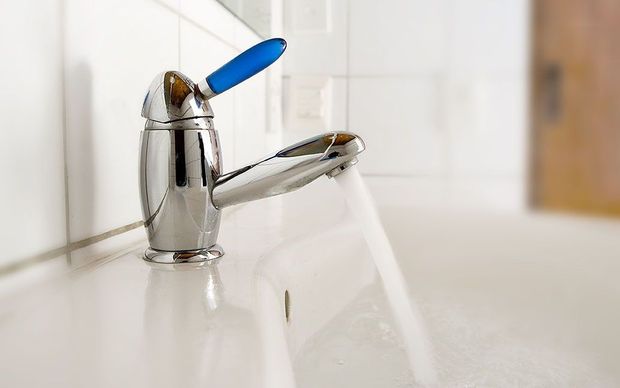 About half of all councils in New Zealand put fluoride in their water. Photo: PHOTO NZ

Dr David Antunovich said he had pulled the teeth of 78 children aged five years old and under over the past 12 months and has had 10 children under two referred to him this month.

Mr Antunovich said dentists were seeing the flow-on effects of that decision, especially in the oral health of children from lower socio-economic groups, and sugar consumption was also having an impact.

Mr Judd supports a Local Government New Zealand initiative to force central government to make a decision on fluoride that would be binding on all councils.

His call comes despite his vote against fluoridation when New Plymouth made the decision on its water supply three years ago.

"New Plymouth council supports Local Government New Zealand's submission to Government to request that the Government actually makes the decision for the country and in effect takes it out of councils' hands."

He said if the Government would not step in, he would not be against a referendum being held as part of next year's local government elections.