Police investigating the killing of a Whangarei man are looking for two unusual bicycles missing from his property. 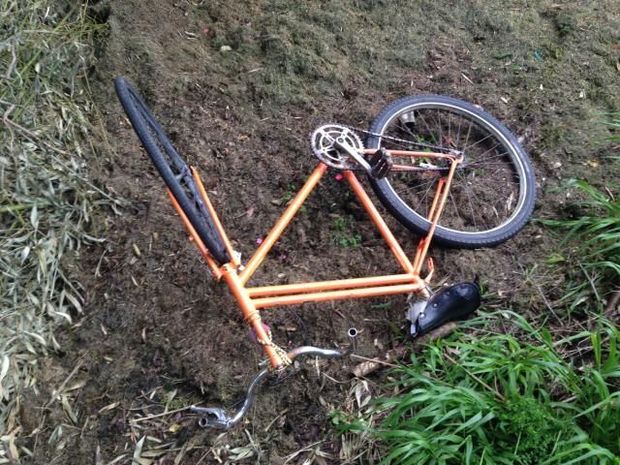 These bikes were taken from the man's home. Photo: SUPPLIED 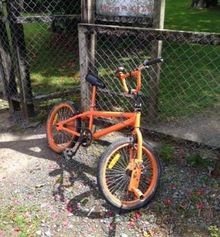 Michael Griffin, 56, died of head injuries on Sunday after what police say was a violent assault at his home.

A 16-year-old has been charged with murder, but police say the investigation is complex and ongoing.

They have released picture of two bikes they believe were taken from Mr Griffin's home in Second Avenue at the weekend.

They want to hear from anyone who saw the bikes or people riding them on Saturday evening or Sunday morning.

The teenager charged with Mr Griffin's murder has been remanded in the custody of Child, Youth and Family to reappear at the High Court on 23 October.