An animal ethics committee says there is no guarantee a drop in the number of animals used in research last year will carry on. 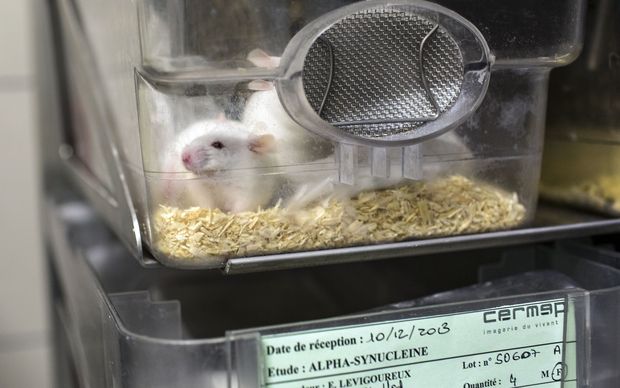 An annual report by the National Animal Ethics Advisory Committee showed just over 200,000 animals were used in research, testing, and teaching in 2013, the lowest number since 1997.

Chair of the committee Virginia Williams said the decrease was a positive development but it did not guarantee a downward trend would continue in the coming years.

She said her committee aimed not just to lower the numbers of animals being tested but to ensure that the benefits of research outweighed the impact on animals.

Ms Williams said the committee wanted to reduce numbers but not to the point where it affected the results of research.