The search for a helicopter missing in Kahurangi National Park at the top of the South Island has ended for the day and bad weather means rescue teams will not search overnight. 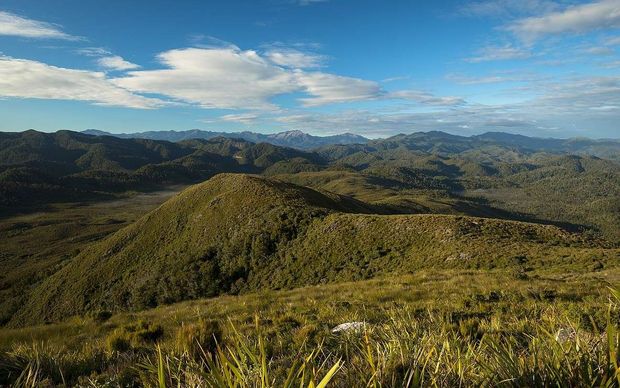 The commercial chopper, with only the pilot aboard, was flying from Karamea to Nelson for routine maintenance this morning.

Rescue Co-ordination Centre spokesperson Steve Rendle said the chopper was flying in tandem with another helicopter but was not in line of sight or radio contact in weather conditions described as windy but clear.

The alarm was raised and a search launched when the other helicopter landed in Nelson.

Rescue helicopters from Nelson and Greymouth have been searching the areas of its last known location, about 25km west of Motueka in steep, bush-clad, terrain.

The search would continue tomorrow as soon as there was enough daylight, he said.

"Now that gives a signal every three minutes or so, and that area is really about a 10km diameter around that point," he said.

Searchers were trying to spot a break in the bush canopy which could indicate where the helicopter went down.