Police have launched an investigation into the death of a Whangarei man attacked in his home yesterday. 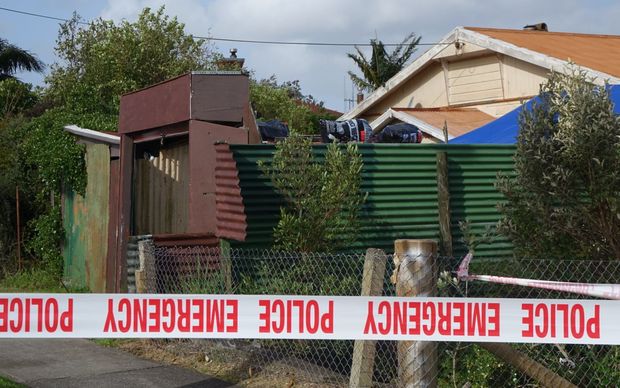 The police cordon at Second Avenue, where a man was found dead. Photo: RNZ / Lois Williams

Michael Patrick Griffin, 56, was found with serious head injuries at the back of his house in Second Avenue early on Sunday morning and died last night in hospital.

Police say he had probably been assaulted at his home that morning.

Detective Inspector Kevin Burke said police think it was an unprovoked attack on Mr Griffin wo had been working at his property.

A post-mortem would be completed today. Police want to hear from anyone with information about Mr Griffin, or any incidents around Second Avenue between 2pm on Saturday and 8am yesterday.