Whanganui is appealing to art lovers nationwide to help raise the $32 million needed to redevelop the landmark Sarjeant Gallery. 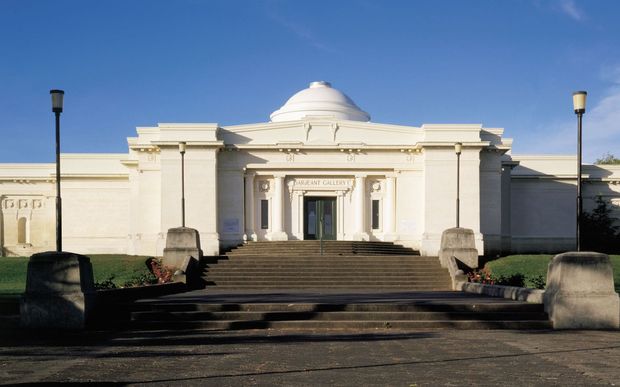 The gallery which dominates Queens Park in the city, was opened in 1919, but the category 1-listed heritage building is now deemed a severe earthquake risk.

The Wanganui District Council has consents for an ambitious plan to earthquake-strengthen the existing gallery and build a new state-of-the-art northern wing.

Mayor Annette Main is under no illusions that she has a fight on her hands to raise the cash to save the Sarjeant. 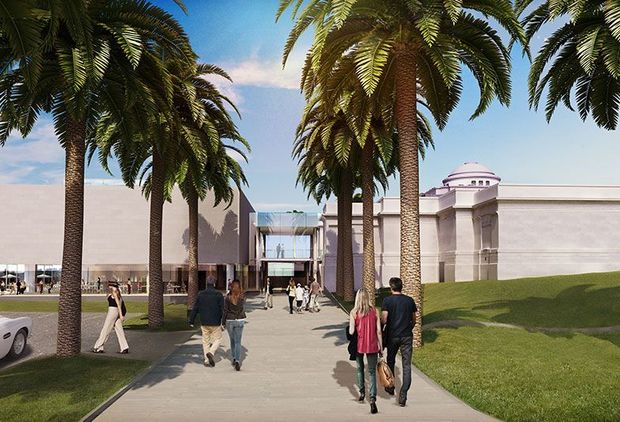 She said the city would be tapping into Government funds and lottery grants, and will also appeal to trusts, philanthropists and the general public to raise the money.

"We are not a wealthy community ourselves, we can't afford to put in our own money, we've got our own challenges.

"I think it will take at least three or four years to raise that kind of money," she said.

The city's initial target is $10 million which would trigger an equivalent contribution from the Government.

Ms Main hoped from there donations would snowball, but she admitted there was a risk that the project would not go ahead if the money wasn't raised.

"Unless some miracle happens here in Wanganui and we are suddenly gifted some unexpected amount of money it can't go ahead because we have promised our ratepayers we will do this only if we source the money from outside of Wanganui."

One person who is adamant that the redevelopment must go ahead is Sarjeant Gallery curator Greg Donson.

"It's a jewel in terms of our national architectural heritage and category one in terms of rating and if we don't preserve buildings like this we really don't have much left in this country." 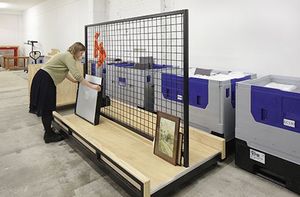 Mr Donson said the project would not only preserve the existing building for future generations, but also provide new classrooms, an auditorium and state-of-the-art storage facilities for the Sarjeant Gallery's 6000-piece collection.

He said although the $2.7 million pop-up Sarjeant on the Quay had proven popular there was no substitute for the real thing.

"What the new development does is it brings us all under one roof. We've got access to collections and, of course, this building is at the heart of this city and it will bring the heart back to Queens Park."

But not everyone is sold on the council's plan.

Peter Robinson of the business lobby group Mainstreet Wanganui, said he was generally in favour of the redevelopment but wanted to know what was the plan if the fundraising fell short.

"We have a concern that we are putting all our eggs in the one basket of getting the Government money and $20 million in sponsorship. We want to know what is the situation if they don't get all the money raised."

Mr Robinson said he would like to see some contingency for earthquake-strengthening the existing gallery, so that it was preserved, and for the alternatives to be found to the new wing.

"We think that the problems we see are all solvable but we don't want to see the project booming ahead without all the money raised and no back-up plan." 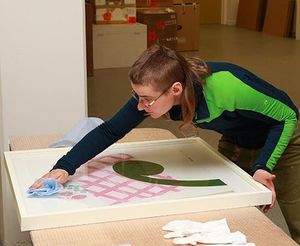 But Renata Szarvas, who owns an art and picture framing business gallery on Taupo Quay, is unequivocal in her support of the Sarjeant Gallery redevelopment.

Her support comes despite the fact that her new neighbour, the pop-up Sarjeant on the Quay, has been good for her business.

"It is money we know that we have to invest and if you look at the value that it holds, the historical value as well as the cultural value it holds for town, it is very very important."

Her view is shared by co-owner of Chronicle Glass Lyndsay Patterson, who has also noticed a spin-off from the Sarjeant on the Quay.

"The Sarjeant Gallery has been an iconic building on our skyline for many years and if there is one building in Whanganui that should be saved from earthquake problems in the future, that should be it."

Wanganui mayor Annette Main said the council already had $3 million in its Sarjeant Gallery redevelopment kitty and she was quietly confident it will reopen in time for its centenary in 2019. 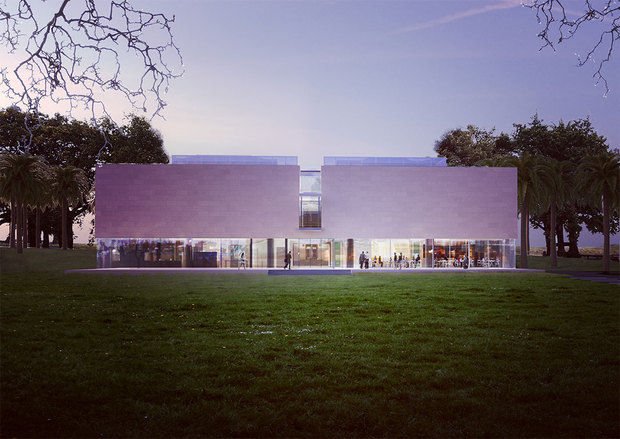 Another impression of the planned redevelopment Photo: SUPPLIED