The number of successful complaints to Inland Revenue over privacy has more than tripled since 2012. 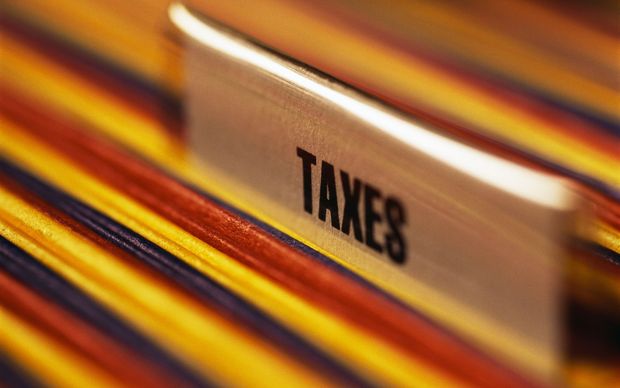 The department is refusing to explain why the numbers have risen so dramatically, but says it changed the reporting and recording of privacy breaches and incidents in 2012 so the official figures for that year are not reliable. However, the rise between the 2014 and 2013 years is still 39 percent.

The department would not give any detail of the upheld complaints, but said the nature of calls received by the helpdesk included an allegation that Inland Revenue provided information to Work and Income; an allegation of a breach of Inland Revenue's secrecy obligation; an accusation of inappropriate questioning about the customer's husband's financial matters; and a claim of inappropriate disclosure of information.

The IRD says it makes 25 million transactions and correspondence each year. It says these incidents do occur and none of the complaints have caused harm to the public, but it cannot identify specific causes for why complaints have grown.

The Office of the Privacy Commissioner did not want to comment, saying it did not have enough information on the complaints and Inland Revenue is best placed to make comment about its own processes and what the figures might indicate.