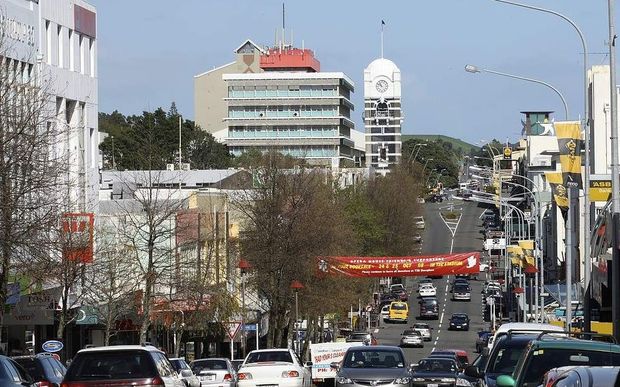 Mr McLeod resigned after the council voted in favour of introducing a Maori ward at the 2016 local government election.

Nominations for his New Plymouth Ward seat will open on 18 November and close on 16 December.

Council democratic services manager Julie Straka said if there was more than one nominee voting would open on 20 January next year and close on 11 February.

A by-election could cost about $60,000 but the final price tag would be influenced by how many candidates there were and how many votes were returned.