The families of the 29 Pike River Mine victim's remain confident re-entry into the mine's main tunnel could be possible, despite Solid Energy saying it could be fatal. 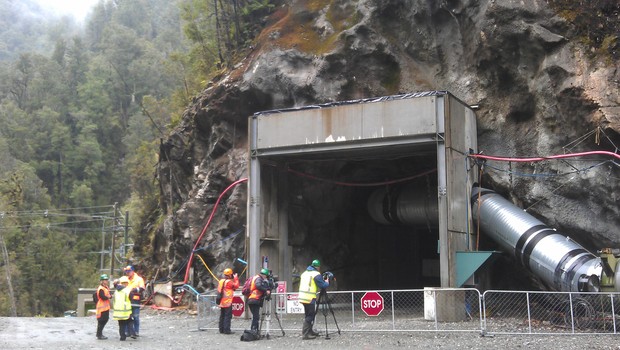 The entrance to the Pike River mine following the explosion. Photo: RNZ

Solid Energy, the state-owned enterprise that owns the Pike River mine, publicised the risks to re-entering the mine for the first time yesterday.

Solid Energy told families that a number of elements, combined together, could make re-entering the mine potentially fatal.

Sonya Rockhouse who lost her son Benjamin in the mine's explosion in 2010 said Solid Energy would have known the information for a long time.

Mr Rockhouse was one of 29 men whose bodies remained in the mine almost four years on, and she said the families could not move on without the truth.

"They've played us, I mean it's been four years and even though we may not have liked what they had to say at least if they'd been honest we just would have had to deal with it.

"We will never give up, we will never go away until we get the truth and even though we are tired, we'll always be there biting at their tails until they tell us what we want to know." 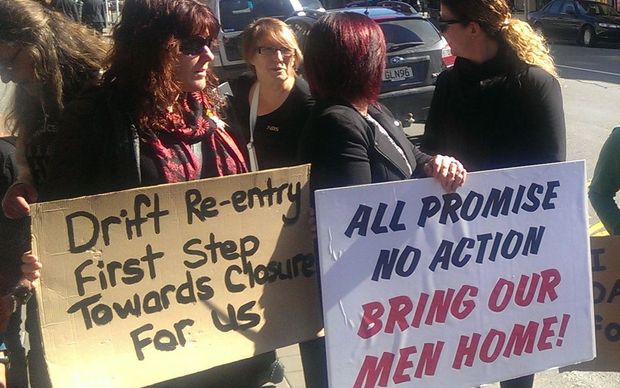 She said she had mixed feelings at the tele-conference but overall felt positive towards the news.

"I think we've finally been given the truth of the matter.

"Now what we need is the documentation to back it up, to show how they've arrived and to give a little bit more meat to these issues.

"The families have got 29 men invested in that mine. We have 29 reasons to be top of the list with any information that needs to be given out", she said.

Documents released under the Official Information Act showed that WorkSafe told Solid Energy the re-entry plan was safe and technically feasible over a year ago.

Carol Rose said the differing views of Solid Energy's lawyers and Work Safe's lawyers over whether a second entry point was needed, can be resolved. 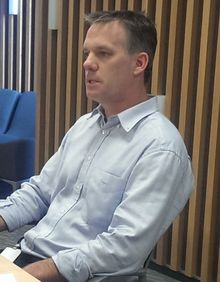 "The two lots of lawyers can get together to determine what the law actually says and what it means and if they can't agree, then they can both agree to go to a judicial determination and have a high court judge interpret the law".

He said the issue of single entry is only one of a number of risks.

"There's a number of other risks that are identified in the process that we've been through, revolving around roof conditions, the gas, the sheer complexity of the project".

He said the decision had to be made by the board, but would not say who was providing Solid Energy its legal advice.

WorkSafe confirmed its chief executive, Gordon MacDonald, was among of group of staff that went into the mine's draft for a familiarisation trip.

A spokesperson said the group, which included the chief mines inspector entered the drift just over a month ago.