Leaders in the fishing industry are backing a plan to develop a fishing museum and marine education centre in Nelson. 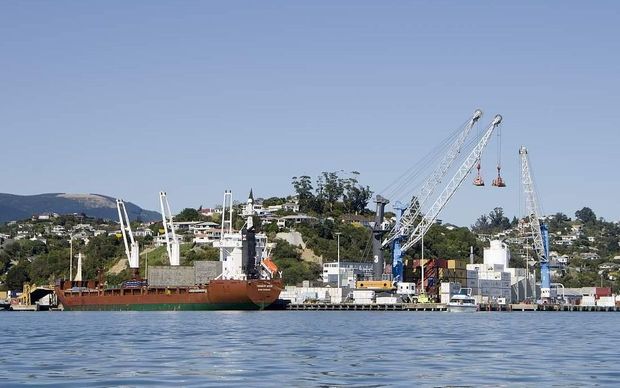 The ambitious project is gaining momentum with support from industry stalwart Peter Talley, along with maritime lawyers and marine enthusiasts.

As Australasia's busiest fishing port, Nelson has long been associated with the fishing industry - but when it comes to finding out about New Zealand's fishing and marine heritage, there isn't really anywhere to go. But all that could be about to change.

A new trust has been set up to develop the concept of creating the museum and marine education centre.

Peter Talley says it is high time that New Zealand recognises the value of the fishing industry, and a dedicated museum could even encourage more young people to look for a job in the sector.

Nelson's scientific research facility, the Cawthron Institute, has signalled its interest in collaborating on the project.

The historic Power House building on Rocks Road is being earmarked as a possible site.