Inmate and serial litigant Arthur Taylor is pressing ahead with his attempt to overturn a 2010 law change banning anyone serving a prison sentence from voting. 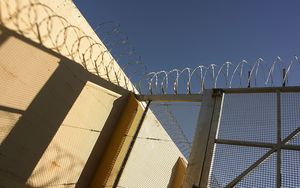 The High Court upheld the ban a fortnight ago, but now Taylor is applying to have the case heard in the Court of Appeal.

His lawyer Richard Francoise said today if they are successful, the result of the general election last Saturday could be challenged.

At the original High Court hearing, Taylor and six other inmates said the law breaches their rights and affects Maori representation in Parliament because Maori make up 51 percent of the prison population.